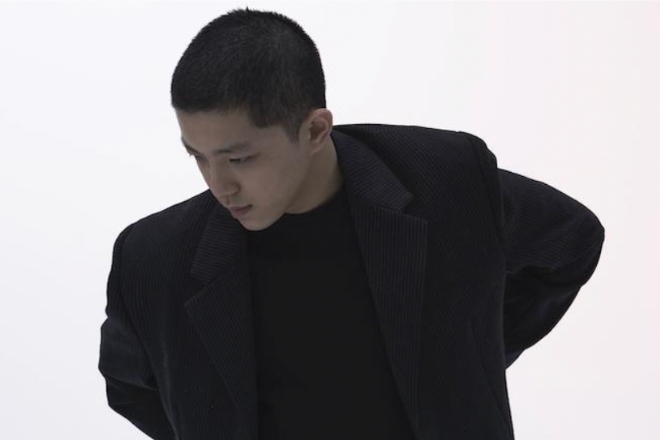 Yihan “Chace” Zhu represents the new generation of musicians in China’s weathervane — he was the first Chinese DJ to perform at Belgium’s Tomorrowland. On September 23rd, Chace released his new single ‘Mariya’ through Fabled Records/Astralwerks as one of the focus tracks for his forthcoming debut album.

Mirroring the album’s previous single ‘In My Head’ released in May, Chace sustains an overall mystifying tone with his latest track and focuses on its mood rendering and shaping its psychedelic atmosphere.

Composed, sung and produced by the artist himself, ‘Mariya’ displays Chace’s captivating and hypnotic voice which gradually makes an intro, followed by the blank ending to endow a movie’s narrative structure. Known for his diverse blend of electro-infused sounds, his vocals create a somewhat blurred atmosphere, incorporated with bouncing, light drumming beats, ripples of synth and a skittering urban twist.

Read this next: Ma Haiping serves Detroit-inspired techno via the hypnotic grooves of 'XX 8'

The self-made artist also established his very own label HOWSHOOD which aims to lead China’s house music movement. He then went on to launch another label Monti Ark. Another achievement worth mentioning is his Producer of the Year win at the DJ Mag China Awards in 2021. Chace has also been handpicked as the guest Music Director of the new music program at W Hotel.