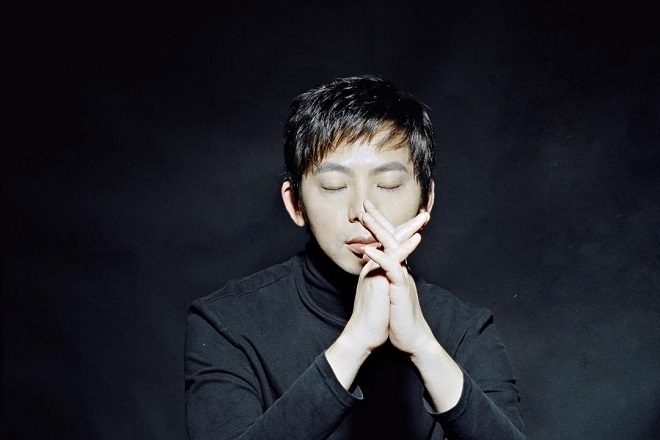 The Shanghai-based artist has long been flying the flag for Chinese techno, having released music on an impressive list of labels run by some of the techno scene's heaviest hitters. His 2013 'The Chinese Connection' on Scan 7's Cratesavers International made him the first Chinese artist to appear on a Detroit techno label, while subsequent releases on Jeff Mill's Axis Records and Orlando Voorn's Nightvisions helped cement his bond with the Motor City.

Ma's affinity with the futurist soundscapes of the birthplace of techno runs especially deep, with his first taste of the music arriving via the airwaves as far back as the late '90s. By the early 2000s, Ma had begun his production adventure, crafting industrial and experimental soundscapes informed by the sci-fi-themed aesthetic of Detroit masters Underground Resistance, Jeff Mills and Drexciya. Closer to home, he's worked tirelessly to promote underground techno in China, regularly performing at events including Antidote and VOID.

His latest work on long-running techno label, Molecular Recordings, features two versions of the title track that each amount to the purest and most uncompromising of techno forms. 'XX 8 A' features mesmerising chord stabs undulating over evolving loops and piercing drums, while the slightly more haunting 'XX 8 B' sees off-kilter hooks rotate over a pulsing kick while fizzing hats and rolling percussion augment the groove.