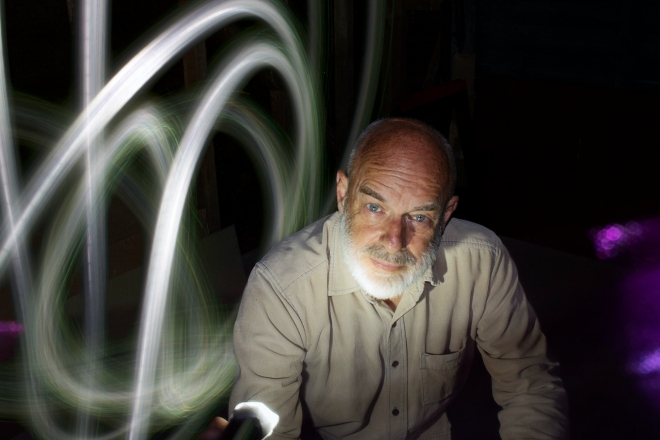 British ambient producer and artist Brian Eno will be heading to Kyoto for his very first large-scale exhibition in Japan. Titled Brian Eno Ambient Kyoto, the exhibition features a series of audiovisual installations with synchronised sound and light and will run for most of the summer from June 3 to August 21.

Some of Eno’s famous works will be heading to Kyoto, including his sound and light-spatial work 77 Million Paintings, which actually makes a return to Japan after first being exhibited at Laforet Museum Harajuku in 2006. Also headlining the exhibition is The Ship – while moonlighting as an audio installation, the multi-speaker setup is supposed to create the visual aspect.

In addition to hosting his spatial, or generative, art installations, there will also be participatory and audience-centred elements that can only be experienced at that time, in the space.

Whilst Brian Eno observes human culture and lives his life not so different to the rest of us, his accomplishments have certainly granted him a pioneering, other-planetary status from followers and peers alike. As for one example, he’s had an asteroid named after him. But only after his last name — the space rock of his namesake isn't called Brian Peter George St John le Baptiste de la Salle Eno, it’s just Eno.

Stacking up his accolades would take some time, but in addition to being the sound sculptor who produced the startup sound of Windows 95, one of the most heard sounds in the world, Eno has been a busy activist over the recent years. Aside from creating colour-changing turntables, he’s launched initiatives like EarthPercent, which operates as a charity to reduce musicians’ carbon footprint. A part of the earnings from Brian Eno Ambient Kyoto will go to EarthPercent. 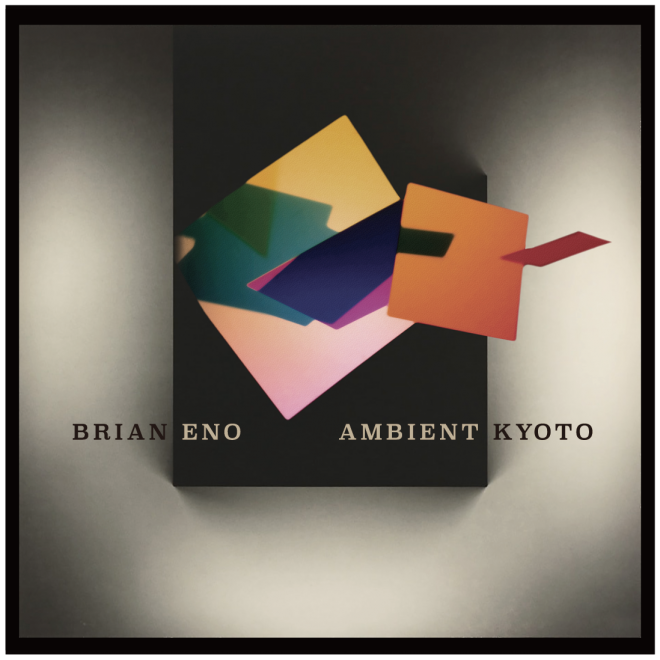 Brian Eno Ambient Kyoto exhibition takes place from June 3 to August 21 at the former welfare centre of the Kyoto Chuo Shinkin Bank. For tickets and more info, you can head here.