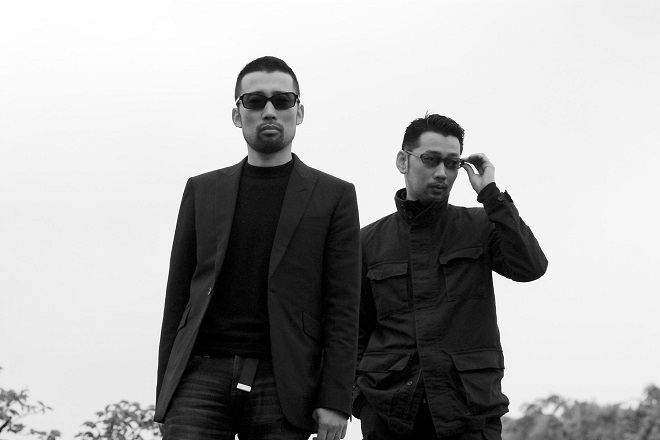 Formed in 1994 by brothers Shuya and Yoshihiro Okino, Kyoto Jazz Massive have released a string of critically acclaimed singles on premium labels including Yellow Productions and - most frequently - Compost Recordings. Their jazz-inspired sound incorporates elements of electronica and deep house and has appeared on countless compilation albums over the past two decades. The pair also perform and record as Kyoto Jazz Sextet alongside a handpicked ensemble of talented players, and their work is routinely championed by tastemaker DJs, with Gilles Peterson among their most fervent admirers.

Considering the relatively high volume of EP and single releases the brothers have produced over the years, it's perhaps surprising that this latest piece is only their second studio album recorded as Kyoto Jazz Massive – with their previous 'Spirit Of The Sun' LP arriving back in 2002 on German label, Compost. 'Messages From A New Dawn' is embellished with contributions from a selection of musicians, including bass virtuoso Kenichi Ikeda, keyboard maestros Kaztake Takeuchi and Takumi Kaneko, trumpeter Tabu Zombie, and vocalist Vanessa Freeman. As expected, the 10 tracks contained within the collection are supremely crafted, balancing jazz-soaked instrumentation with crisp production and floor-focused gloss. From the interstellar instrumentation of opener 'Astral Ascension' to the broken rhythms and dextrous solos of 'Eternal Tide', fans of nu-jazz, broken beat and cerebral house music are sure to find much joy among the well-formed collection.

You can listen to 'Astral Ascension' here:

Kyoto Jazz Massive 'Messages From A New Dawn' is out now on Village Again Records, you can buy it here