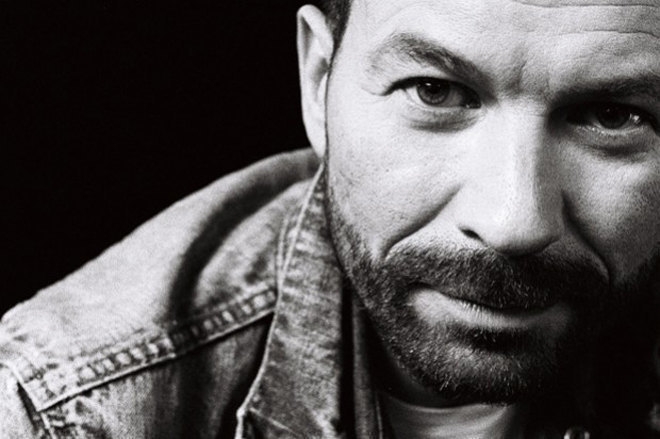 Berlin is like techno’s beating heart and Boris is a big part of what makes it pulse. With a residency at one of the most iconic clubs in the world, the prestige that comes with playing at Berghain suits him well. Actually he’s been playing at Panorama Bar since before Berghain even existed and much like his Ostgut Tun labelmates, his legacy at the club is defined by marathon sets of brooding techno. But his musical spectrum is broader than that because after spending four years in New York during the late 80s when underground music was redefining the city, he went back to Germany with an appreciation for anything from disco to house. And then techno happened.

Every so often, Asia gets little waves of this venerated Berghain-style techno and with that comes a little bit of that Berlin magic. Ahead of his two shows in Asia, Boris has put together an exclusive mix to warm up the region and talked to Mixmag Asia about his three decades in the music industry and what it is that actually makes Berlin so unique. 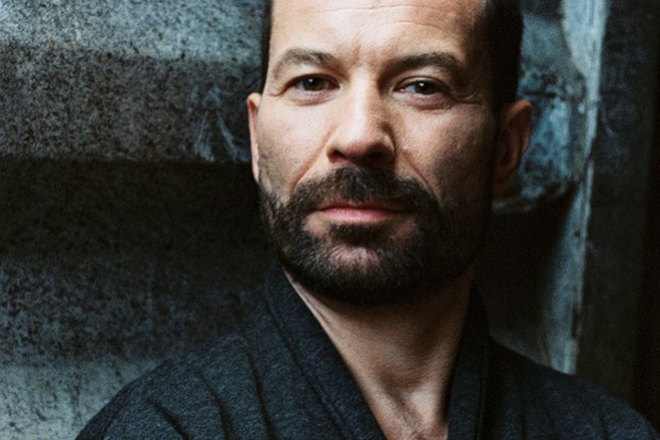 You were a house DJ before drifting into techno, which is on the grander scheme of things a more popular genre. What attracted you to techno, which again in a broader sense, has a smaller audience and smaller reception?

I was always attracted into the so called darker and deeper sounds of house music. This lead into a very subtle but constant evolvement into techno. It is very difficult to really distinguish between these two genres since everybody has their own interpretation. There are slow or fast paced tracks, tracks with or without lyrics. I do believe techno is more about atmosphere and sound which I’m interested the most.

The music that you play today, is it mostly current productions or how much of it, if any, dates back to the techno glory days after the wall fell?

I started playing techno about ten years ago and play a lot of current productions but also a few classics that I have special memories attached to.

In your experiences, how have the feelings and the objectives changed in music culture from then until now?

Since information about music is so readily available now and only one click away, people are better and more thoroughly informed about music than 20 years ago. Still nothing can simulate an actual experience in a club, which you need in order to feel what it means to hear music and dancing in a crowd having a collective experience.

For you New York piqued in the 80s and Berlin in 90s, if you could go back to either one of those times or stay in the present, which would you chose and why?

I had an amazing time in New York and a great time in Berlin after. I wouldn’t change any of it.

These where stages in my life at that time I will never miss but I’m happy to live in the present with so much new and exciting music.

Do you think Berghain could exist and function to the same capacity in any other country in the world?

Berlin has always been a very special place for people who thought different and were different than in the rest of Germany. Only in Berlin a place like Berghain can happen because of the personal and artistic freedom it is known for.

If being a seasoned DJ and producer has taught you one thing that some of the very young DJs today haven’t learned yet, what is that?

Throughout your entire history of DJing, what five tracks do you feel that all young DJs and producers should know about?

I can’t really answer that question. Music is very personal to me. What I feel like is an essential track doesn’t mean somebody else will feel the same. But if you hear me playing a track that I feel is essential to me and you have that experience to feel the same than you will know.

Travelling and touring countries with a less developed techno scene can sometimes be challenging. What do you do if you start to lose a dance floor?

You just have to give people time to get used to something that is unfamiliar and try to keep their interest.

How does the feeling of playing outdoors alter your DJ experience as opposed to playing clubs like Berghain? Is it something you look forward to?

It is always a great experience to play outside, without the confinement of a club. Although the atmosphere in a club is more intimate which I really like and work with. Outside you have a lot of energy coming from the surroundings and everybody is fresh and ready to go bang. That’s what I’m looking forward to.

What kind of experience are you looking for out of your time in Asia?

I’ve been to Hong Kong and Singapore before. Really looking forward to Hong Kong and meeting friends and fans again. It will be my first time in Taiwan and I’m really excited to be there and experience the culture, food and everything else that I can in this short time of my visit.