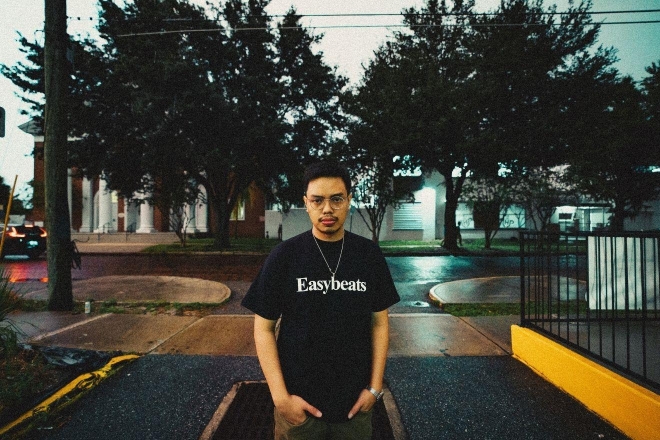 Bleu Clair stamps his signature trait of finding that unique bridge between futuristic, classic and tech house on ‘Funk Accelerator’; smoothly infectious beats create a sense of excitement that flows through choppy vocal samples and across a crisp percussion line, that we hope might pave the way for the single to hit clubs and festivals for the summer.

Speaking about the release, Bleu Clair says, "For the longest time, I was playing around with the acapella of my previously released single ‘Have Me All’ and I tried to make a club version of the track out of it. I think the dark and more underground vibe of the acapella will really spice up the tracklist of any DJ set. I hope that people will enjoy this one as much as I did creating it. Looking forward to testing this out on my upcoming spring 2022 tour." 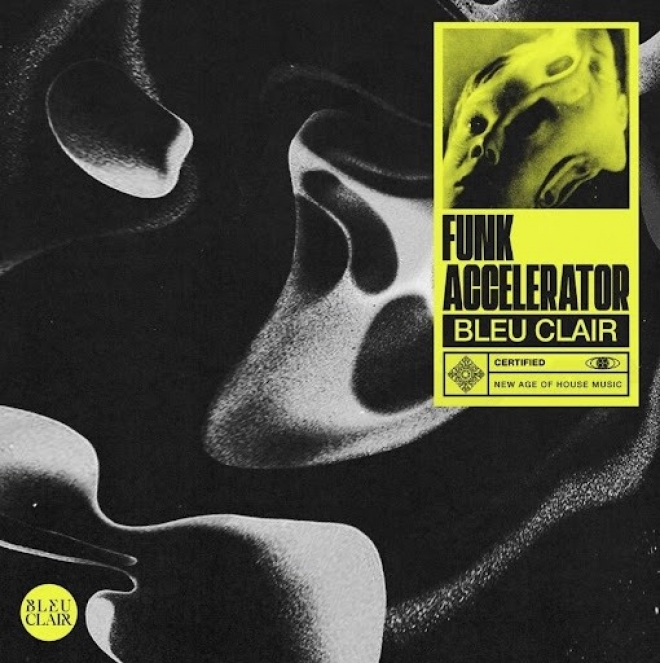 With an extensive output of tracks under his name on labels such as Insomniac Records, Terminal Underground and Realm Records, Bleu Clair doesn’t look like he’s taking any breaks. And with his fired up momentum in the studio this year, ‘Funk Accelerator’ marks his fourth notch in the belt just the first quarter of the year. Should we expect a banging release every month in 2022, Bleu?

Last year Bleu Clair was one of the artists selected for Mixmag Asia’s first-ever compilation Mixmag Asia Selects Volume 1, with his track titled ‘HIT LIST’ via Monstercat. Following that, he was also lauded in our 21 in 2021: Mainstage anthem list with ‘The Tempo’ that was released via Ultra Records.

Along with this release, Bleu Clair announces his Spring 2022 tour that will begin in the next couple of days — see the list of cities below:

For more information about his tour, check Bleu Clair’s website, and check out ‘Funk Accelerator’ below.