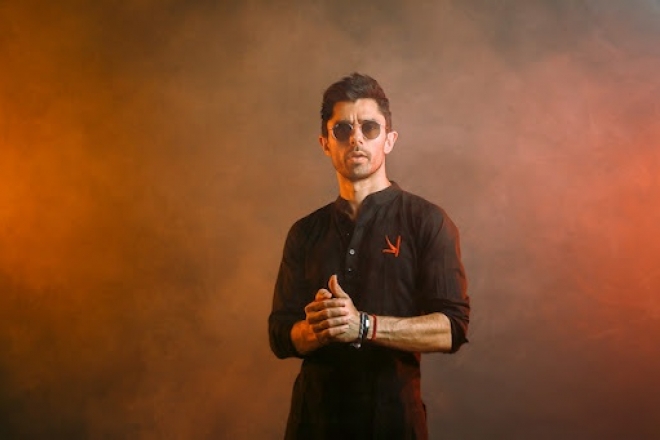 Thailand’s 22Bullets teams up with Chinese singer and songwriter Tia Ray for a new single ‘It Isn’t Me’, produced by US-based Indian producer KSHMR.

Released on KSHMR’s Dharma label, ‘It Isn’t Me’ is a fired up single loaded with catchy hooks and blazing vocals — the song kicks off straight away with the melodic elements and a steady kick, before elements before Tia’s vocals drop in over a groovy bassline.

Thai DJ and producer 22Bullets was the first South-East Asian artist to rank among DJ Mag’s Top 100, landing among the lauded list of talent in both 2020 and 2021. This latest collaboration sets him up with one of China’s most influential vocalists in the electronic and pop sphere — Tia Ray has become a domestic household name, with millions of streams backing her rise.