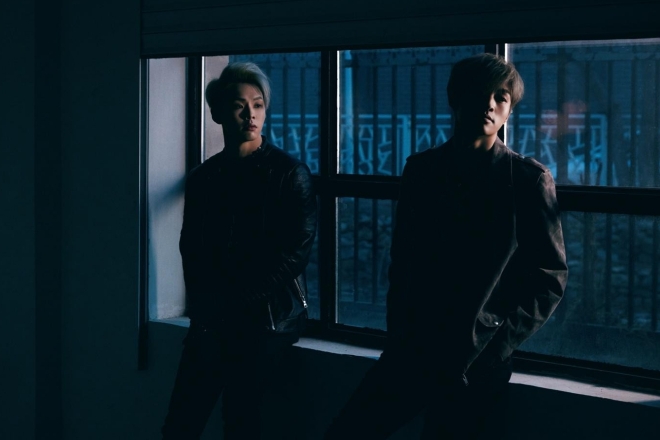 Just last Friday, May 27, 2022, the boys of BEAUZ marked their return to the Monstercat label via the release of their dance-pop anthem ‘Keep On Dancing’. Packed with the duo’s signature synths, the melodic track features the stunning vocals of singer-songwriter Heleen from the Netherlands.

Just in time for summer (and last week’s Creamfields Thailand where BEAUZ took to the stage), the vibrant tune comes with an uplifting message of staying true to yourselves, which is considered a core principle that lies at the very heart of the duo’s artistic identity. 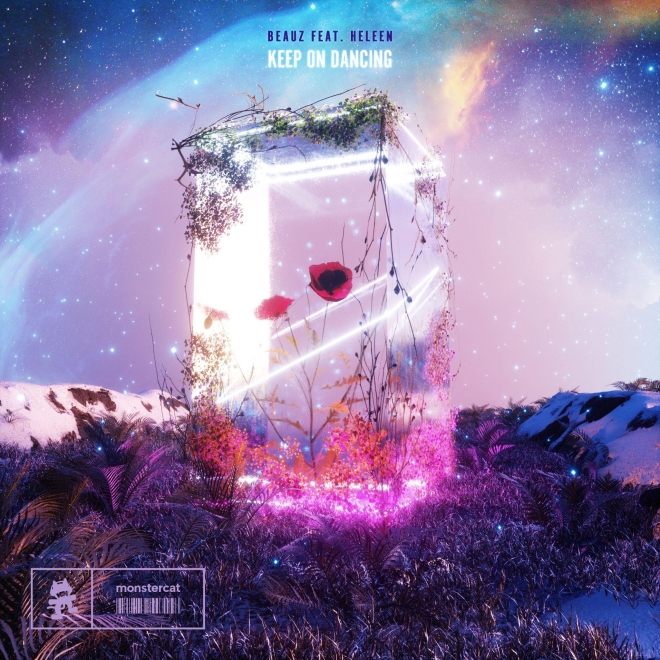 “‘Keep On Dancing’ is an expression of attitude. In a world filled with adversities and self-doubt, nothing can stop us from dancing to the joys of life. When we were creating the song with Heleen, we envisioned a classy, unapologetic woman who defies the constraints in a patriarchal world, so we brought the story to life using enigmatic mallets and strings as the main instrumental elements, accompanied by a climatic hard-hitting bassline. This dark beauty was in the works for two years and we are happy to finally share it with you all,” BEAUZ shares.

The multitalented electronic duo composed of brothers Bernie and Johan have caught the eyes and ears of many top industry players (R3HAB, Zedd and Martin Garrix) along with millions of fans around the world thanks to their virtuoso style of music production. Coming to life in 2017, the brothers projected their fascination towards their diverse cultural upbringing alongside their passion for music through BEAUZ.

Their uplifting sound and unique persona have even led to a governmental music project with other Indonesian influential figures to promote local tourism in 2021. As they mention in their vlog last year, not many people know that their mother is from Indonesia — a place they say they’ll always come back to, though having their sights set on further global dominance.

Read this next: Put your hands down for Creamfields Thailand

Also being of Chinese descent, the brothers have made their mark in China too. In the same year, they joined China’s hit TV talent show and displayed their musical versatility to its millions of viewers. They’ve also been awarded DJ Duo/Group of the year by DJ Mag China.