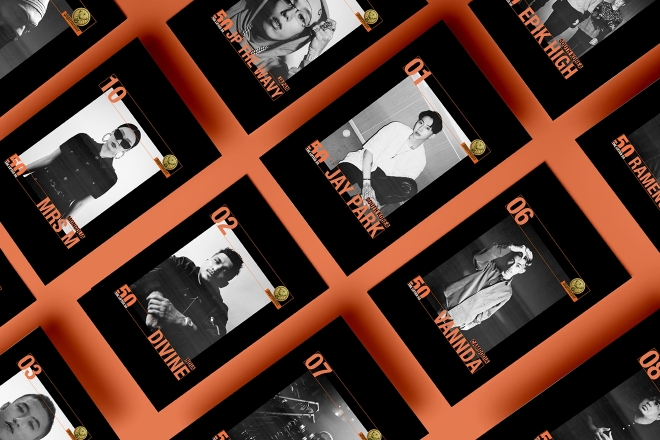 LiFTED has just launched The LiFTED 50; their official rankings on Asian hip hop and r’n’b talents from the entire region. Accessible via liftedasia.com, the list covers artists from India to the Philippines and all other countries in between.

The rankings are a nod to the explosion of Asian hip hop across the region; hip hop is the fastest-growing genre in almost every country in Asia. Just over a year in existence, LiFTED is headquartered between Hong Kong and Taipei and positions itself as an authentic voice for hip hop culture.

Covering topics from all across the hip hop spectrum — rap music, graffiti and street art, b-boying and turntablism — LiFTED also focuses on elevating emerging artists and scenes. There’s more than those megawatt names from the big markets. 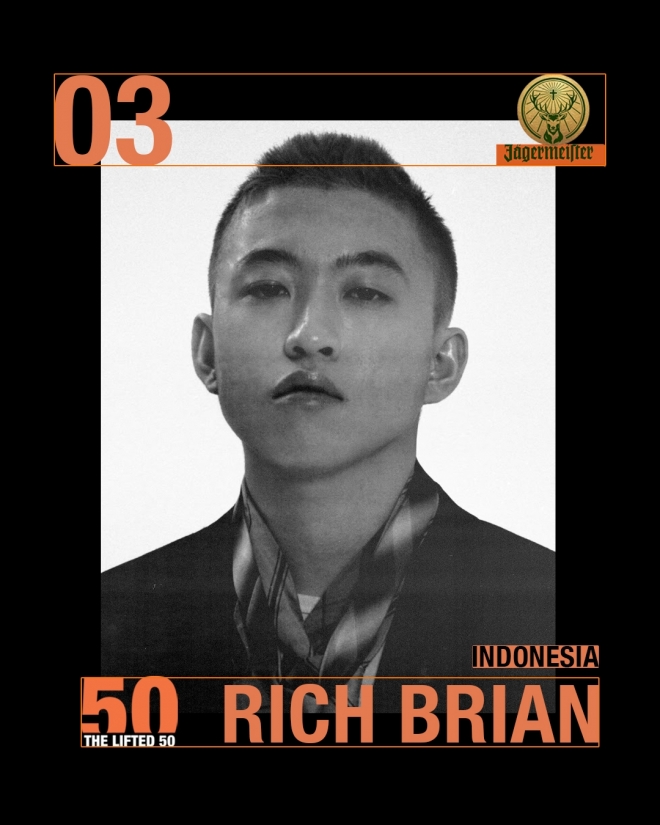 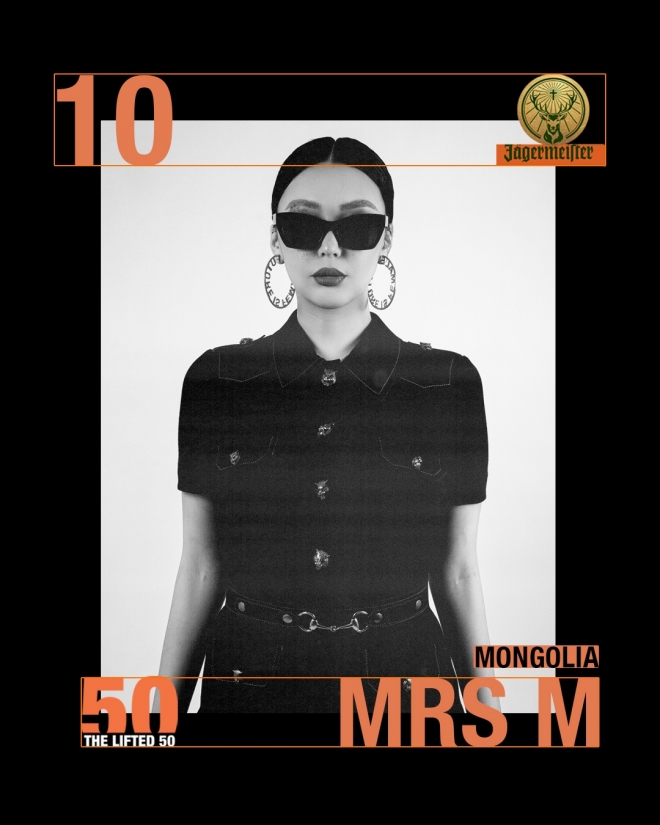 Previously kept a secret from the public, The LiFTED 50 announces South Korea’s rapper, producer, dancer and director Jay Park as their pick for the number one spot. The list that launched yesterday also reveals Indian phenomenon DIVINE for their second position, and the Indonesian sensation that is Rich Brian in third.

The digital media outlet focusing on hip hop and r’n’b also reveals their formula for coming up with the list; a combination of YouTube views, online streaming numbers, social media stats and that certain ‘X-factor’. The results? A well-rounded curation and representation of what Asia has to offer.

Not leaving other notable names out of its list, the top 10 also include powerful figures such as RAMENGVRL (Indonesia), VannDA (Cambodia) and Mrs M (Mongolia). Further down the list you’ll be met with a mix of both budding and established artists, like China-via-the-US star Bohan Phoenix, Korean-American Ted Park and Japan’s AWICH.

For a full listing of the LiFTED 50 click here.