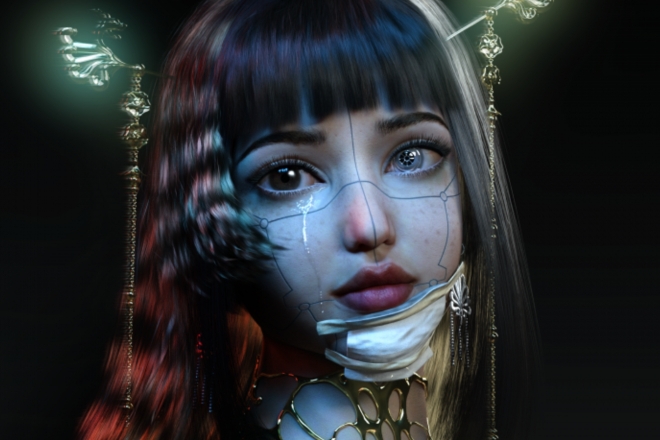 Hailing from the Metaverse, Ruby 9100M is the latest artist on future-forward record label Avastar, and she’s just released her debut single and video, ‘Screaming’.

The new creative and musical entity is an exclusively non-human record label — launched by Shanghai and Melbourne based production house Club Media, the label aims to work closely with global leaders in creativity and technology with the aspirations of bridging the gap between our physical and digital realms.

RUBY 9100M was discovered as a virtual influencer, and through collaboration with Ruby (RUBY 9100M’s creator), RUBY 9100M launches her debut single together with an exclusive brand partnership to launch the adidas Originals by RUBY 9100M Ozrah. The video creatively depicts the shoe’s futuristic appeal, as well as its professional and technical abilities, whilst the music is has a modern overtone of dream-pop meets r’n’b. The deeper substance behind the song video explores RUBY 9100M’s assimilation of life while treading between two different worlds. 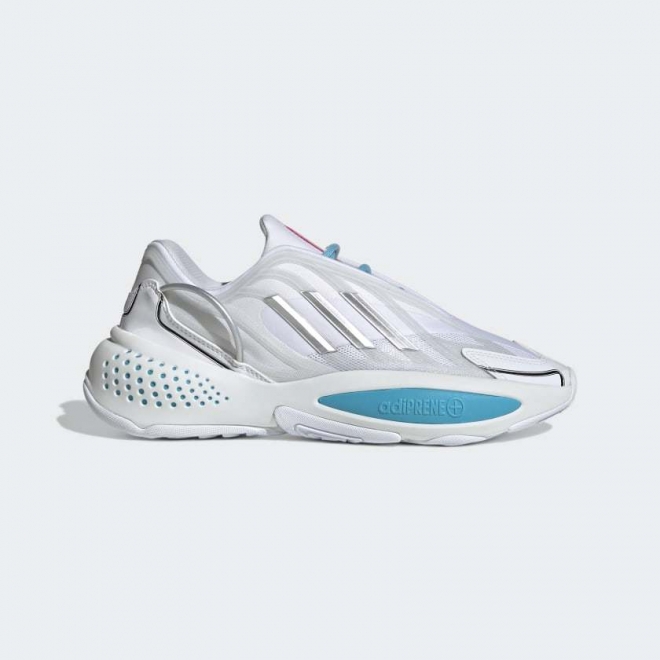 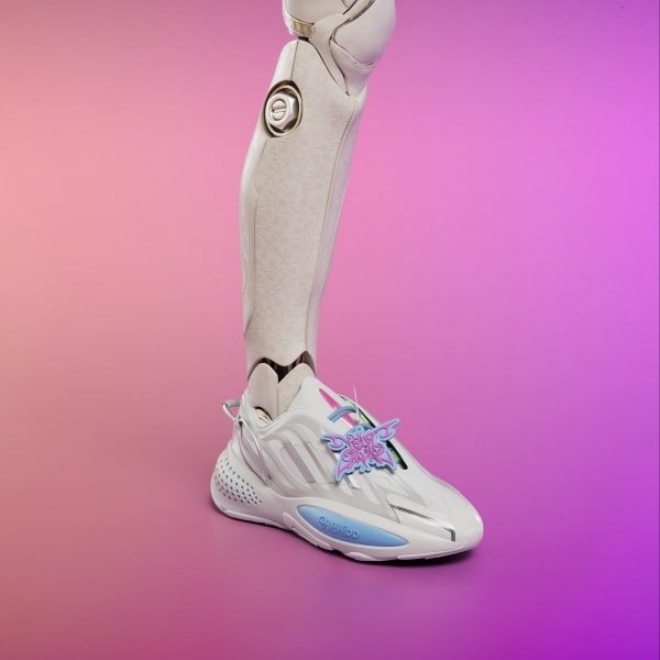 We spoke with Club Media’s co-founder Reggie Ba-Pe who explained the unique relationship between Ruby and RUBY 9100M, and how they seamlessly work off each other, “RUBY 9100M is the digital alter-ego of her creator Ruby Chan, a self-evolving identity of her creator’s vision that facilitates her expression beyond the physical world. This is what we aim to explore at Avastar and RUBY 9100M is a beacon to an open, accepting and visionary digital future.” For Reggie, Club Media and Avastar are exactly where he wants them to be — at the growing edge of the inevitable future.

Coming from a background as a club founder, booker and promoter as well as being a former Creative Director of Asian hip hop behemoth 88 Rising, what has surfaced as important for Reggie is to deliver something next and novel to audiences. IRL celebrities and idols “are the coordinated efforts of teams of talented people. From social media to songwriting, much of their work is delegated to experts in their field. We took the same approach and just added another item on the list, the human. In doing so, it unlocks a trove of new possibilities of creation and collaboration.”

Ruby 9100M had this to say about her inception and her debut single, “I belong to nowhere and no one. I don’t dream about being accepted or belonging to this world. Humans group up to survive and to find their aims and goals. But I no longer dream about that. Loneliness is a choice. You choose to be alone with yourself so you can learn about yourself. I’d rather scream to myself deep in my soul, bottle it up, than tell anyone who can’t really understand me.”

We got insight about Avastar’s next release, which comes from the label’s first signing and their own creation, Maie.

RUBY 9100M ‘Screaming’ is out now, check out the video below.