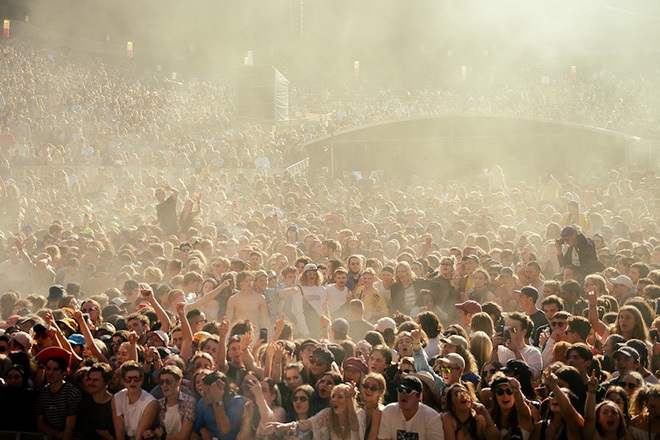 Australia’s Chief Medical Officer Brendan Murphy recently said that he was considering not allowing large events and festivals until after the country has approved a vaccine for COVID-19. He went on to forecast that this may only come into effect by mid-2021. While that impacts the Australian economy, it also has a profound effect on Asia where several countries are making strong efforts for a rapid recovery.

Seoul has already started operating at close to normal levels of daily societal routines, Taiwan is also coming back to life and Hong Kong seems to be not too far behind. Despite a surge in infections in Hokkaido, Japan was down to single digit infections just last week. So while this is all good news for the region, when it comes to artist bookings and tours in Asia, Australia plays a pivotal role as a lot of artists make themselves available for Asia dates based on tour prospects down under.

The ABC reported on Murphy’s statement to the Australian senate: “We certainly would not be contemplating large-scale gatherings. It’s hard for me to envisage the reopening of nightclubs and big music festivals in the foreseeable future. Unless you’re absolutely, completely confident about your borders, your testing, your surveillance, you can’t relax a measure of distancing.”

If only the emphasis of dealing with COVID-19 was by way of solution instead of unfavourable or unwarranted predictions — this only puts industries under the immense pressure of unpredictability. In the case of Asia’s dance music industry, as much as the region prides itself on homegrown talent, there is a constant and growing demand for international talent, and a fair portion of which comes from Australia. Let’s hope that the curve flattens sooner rather than later so dance floors at festivals and clubs will once again be occupied by its rightful prancing owners.

[Image via Charlie Hardy for Splendour In The Grass, story via Youredm.com]