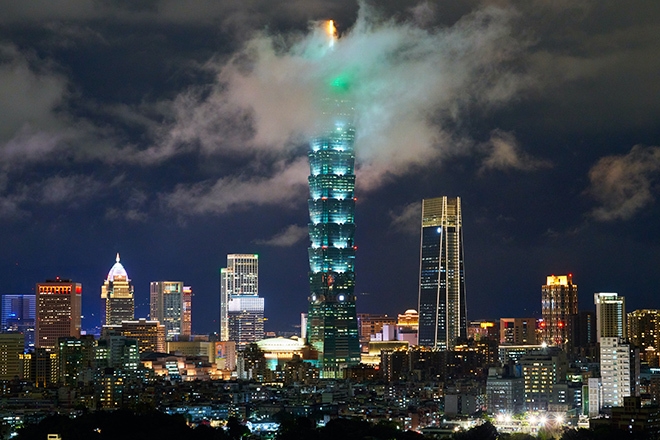 Taipei has just recorded its 8th day in a row with no new cases of COVID-19. In fact, the entire world has commended Taiwan’s response to the global pandemic. The island has a population of more than 23 million living in an area that’s less than 400 kilometres long and 145 kilometres at its widest point. The population density of the island nation is 649 people per square kilometre, and as of writing, only recorded a total of 438 cases of the coronavirus.

Here’s where it gets crazier.

They did this without a lockdown and some venues, like CÉ LA VI, didn’t even close — likely because the open-air rooftop venue has enough space to enforce social distancing with ease. Actually, Taiwan’s government never ordered all venues to close, so the ones that did, did so voluntarily. And following in the footsteps of clubs in China and Korea, those clubs are now readied to reopen their doors.

Things aren’t entirely back to normal, however. Well, they’re back to the new normal. Establishments like KOR, a super lounge with a shiny gold VOID Acoustics sound system, are making masks mandatory as well as requiring all guests to complete a health declaration form either at the door or online. See the full details below:

OMNI reopened on April 24 after closing for just one month. And while much of the world is letting staff go, OMNI is recruiting new people.

Down in the underground, Pawnshop, the second coming of revered club Korner, reopens tomorrow.

B1 has also opened after having laid out some "rules of the game".

Things in Asia are looking up and we're looking forward to getting back on the dance floor of our beloved clubs again.