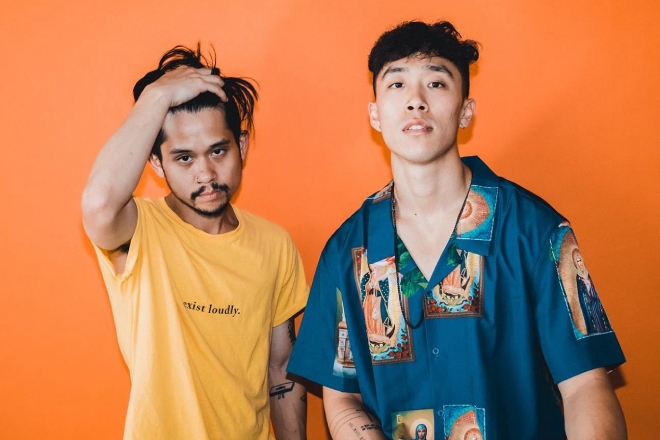 After years of waiting, EDM duo ARMNHMR finally dropped their debut album 'The Free World' last weekend on Steve Aoki's Dim Mak records. Korean-American Joseph Chung and Joseph Abella, who is of Filipino descent, officially launched ARMNHMR in 2016 and they’ve been attacking the dance scene with their big, sentimental vibes ever since.

Receiving strong support from high profile artists like Steve Aoki and The Chainsmokers throughout the years, California-raised ARMNHMR had a typical Asian upbringing – pressure to achieve top grades meant not having the luxury to work on music full-time during their school years, followed by full-time jobs after graduation. However, this pushed them to pursue their vision even harder, culminating in ‘The Free World’. 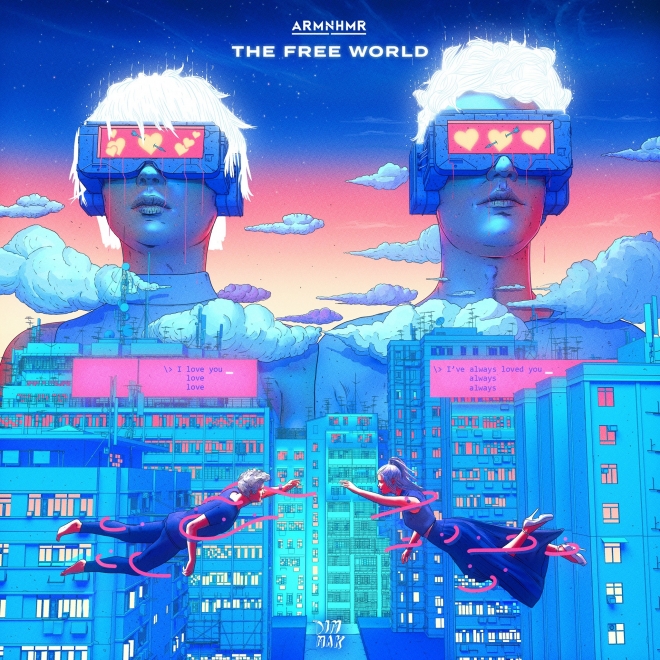 The album features 13 well-crafted tracks ranging from eclectic to trap, with high energy and big melodies, featuring renowned artists like Nevve and KARRA. According to the duo, their debut album is 'the place we as music lovers want to escape to'. The album’s surreal, futuristic cover also conveys a message: "The artwork is a perfect embodiment of the vibes we wanted to wrap our music around. Emotion surrounds the two figures as they try to establish a connection between each other, the goggles represent the disconnect between the real world and the Utopian world we all strive to live within” according to ARMNHMR.

In an interview with insomniac, ARMNHMR mentioned that they are a testament to the fact that Asians are becoming more relevant in the dance music space as it continues to grow. As Asian-American DJs, they can't wait to see more Asian DJs rise up through the ranks and onto the world stage. Check out ARMNHMR’s album here: