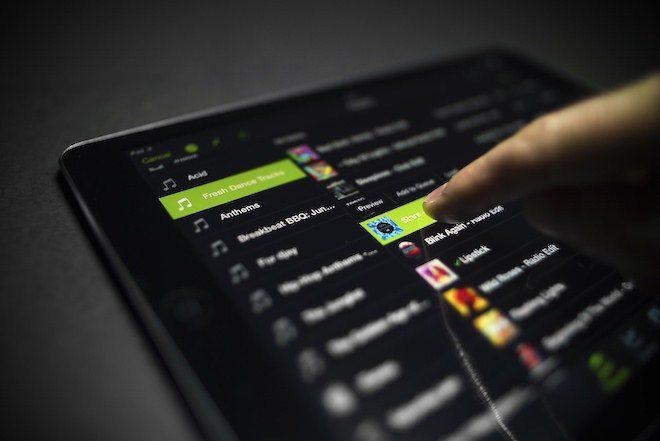 Spotify has come under fire from hundreds of academics and medical experts, who are requesting the streaming giant address the COVID misinformation being aired on Joe Rogan's podcast.

In a recent podcast episode, aired on December 31, Rogan featured medical expert Robert Malone, who claimed on his programme that Americans were "hypnotised" into wearing masks and obtaining vaccines.

Rogan has an estimated $100 million podcast agreement with the streaming giant.

Malone also claimed on the programme that the United States was suffering from "mass formation psychosis," a phrase that psychology specialists believe does not exist.

Rogan's actions were described as "not only objectionable and offensive, but also medically and culturally dangerous" in a new open document signed by 270 members of the science and medical fields.

The letter reads: "Throughout the COVID-19 pandemic, Joe Rogan has repeatedly spread misleading and false claims on his podcast, provoking distrust in science and medicine.

"He has discouraged vaccination in young people and children, incorrectly claimed that mRNA vaccines are “gene therapy,” promoted off-label use of ivermectin to treat COVID-19 (contrary to FDA warnings), and spread a number of unsubstantiated conspiracy theories."

“By allowing the propagation of false and societally harmful assertions, Spotify is enabling its hosted media to damage public trust in scientific research and sow doubt in the credibility of data-driven guidance offered by medical professionals".

Although the interview has been taken down from YouTube, Rogan and Spotify have yet to respond - The Independent has reached out to Spotify for comment.

It's not the first time that information regarding COVID-19 has been distorted on Rogan's show.

He advised young people not to be vaccinated in an April 2021 edition of his podcast.

Rogan's podcast was the most popular on Spotify in 2021, according to the service.