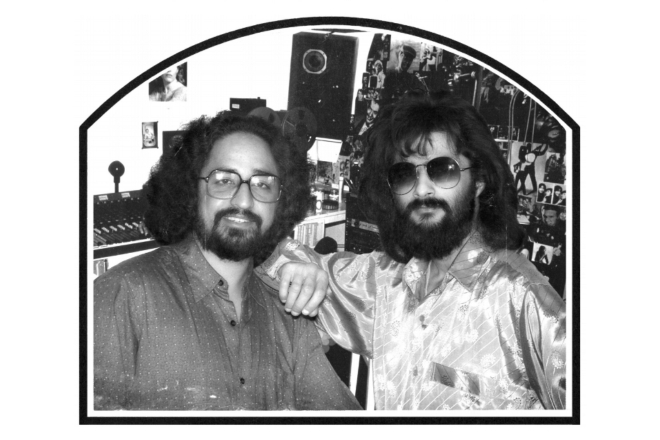 Dedicated to unearthing hidden gems from South Asia, Los Angeles-based label Naya Beats is back with their sophomore release — this time they’ve got us caught on South Asian new wave by Pinky Ann Rihal.

‘Tere Liye’ is their Hindi new wave album that was released in 1985 and still holds as much relevance today as it did 37 years ago.

Pinky Ann Rihal was comprised of two London-based Punjabi immigrant musicians, Harry Rigal and Jati Sodhi, who had a knack for progressive rock whilst most other Punjabi musicians were banging out Bhangra.

With the added encouragement of pioneering disco producer Biddu, who coined the early years of ‘IndiPop’ and is still famous for the chart-busting single ‘Kung Fu Fighting’ with Carl Douglas, the London-based duo teamed up with producer John Hamilton and vocalists Pinky Rihal (married to Harry) and Anne Barrett (married to John) for ‘Tere Liye’.

The result is a rich, 80s synth-layered, magic carpet ride to an uncharted funky cosmos. Sultry and breezy Hindi vocals swoon over on-point drum structure and distorted guitar riffs by Rihal and Sodhi. ‘Tere Liye’ exemplifies an immense cultural crossover that was significant at the time of its original release. 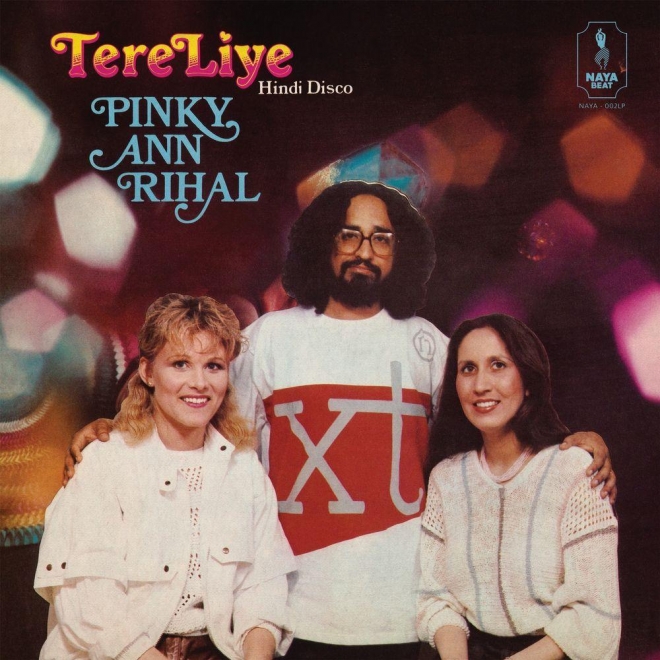 However for the last 37 years, the album has remained lost and hidden from discerning years until now, when Naya Beat label founders Turbotio and Ragz commissioned Grammy-nominated Frank Merritt from the Carvery to master the album for a vinyl and digital re-release.

Thanks to Naya Beat’s digging and close collaboration with Sweety Kappor, co-founder of seminal Asian underground club and label Anokha, Pink Ann Rihal’s ‘Tere Liye’ can finally take its place alongside royalty of the Asian underground.

Anokha’s Sweey Kappor sums up the epic album: “Pinky Ann Rihal were part of the rare breed of (unmarked) artists creating an alternative sound to the 70's-80's bhangra and mainstream music scene in the UK. In many ways, Harry and Jati are precursors (like legendary pioneer Sheila Chandra) to what became known as the Asian underground scene of the late 90's. As someone who was part of that scene, and works across the creative arts, I'm well aware of the challenges faced by brown artists, and just how more difficult it would have been for the band. This is an album that deserves to be treasured and celebrated for going against the odds, its quirkiness, and for its brave pioneering spirit.”

The album's lead single also gets a special edit treatment from the label founders Filip Nikolic (Turbotito) and Raghav Mani (Ragz). Have a listen to 'Tere Liye' (Rework) below.

Read this next: Premiere: Kone Kone fills Deep In India Vol.9 with a nostalgic disco jam

Pinky Ann Rihal ‘Tere Liye’ is out today and available on vinyl and digital. Have a listen below and grab your copy here.