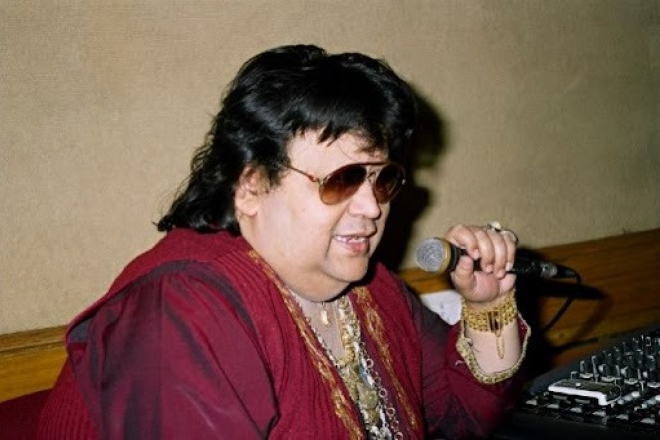 Bappi Lahiri, a popular Bollywood musician and composer known for his disco hits in the 1980s and 1990s, has died at the age of 69.

Lahiri died on Tuesday night after succumbing to obstructive sleep apnea and a recurring chest infection, according to a statement from Mumbai's CritiCare Hospital. Lahiri, who recovered from COVID in April last year, had been in hospital for the past month.

He was known as India's "disco king" for singing major blockbuster songs and writing music for scores of films starring prominent actors such as Amitabh Bachchan, Ajay Devgun, and Mithun Chakraborty.

'I Am A Disco Dancer' for the 1982 Bollywood film Disco Dancer, featuring actor Mithun Chakraborty, who is from Lahiri's native state of West Bengal, is one of his most popular songs, which is still widely listened to today.

He was unafraid to use samples from other people's music long before sampling became popular in music. "If we talk about copying, it is a tradition," Lahiri told an interviewer - according to BBC.

Ironically, he ended up suing Dr. Dre, hip-hop singer Truth Hurts, and producer DJ Quick in 2002 for utilizing a sample from a song he created for a Bollywood film in 1981; eventually he shared a credit on the song, so "its ok, and I am happy", he said.

Modi tweeted: "His demise leaves a big void in the world of Indian music. Bappi Da will be remembered for his versatile singing and lively nature."

Actress Kajol said fans were not only mourning the loss of "an amazing music composer and singer but also a beautiful and happy soul".