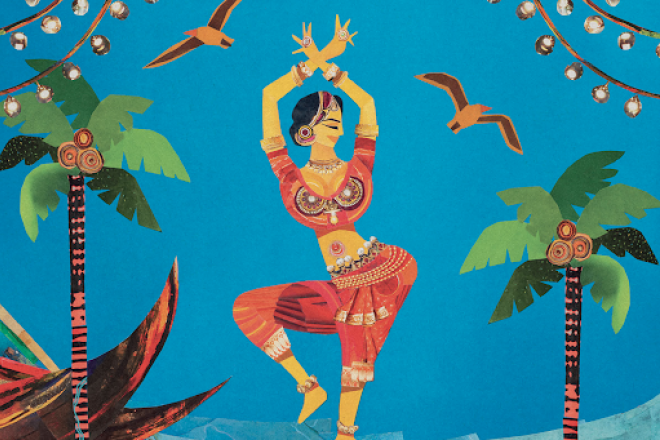 The South Asian dance music scene of the 80s and 90s is often overlooked in the mainstream, despite the region bursting with a great number of funky, soulful beats. Most have been lost to obscurity over time. Righting this wrong has been the life’s work of Naya Beat Records founders Turbotito and Ragz, who have spent years digging for records all around the world. The fruits of their labor, an effort to introduce the world to the beats of South Asia, has culminated in the release of Naya Beat's first compilation, 'Naya Beat Volume 1: South Asian Dance and Electronic Music 1983-1992'.

This compilation, the first of many planned such compilations celebrating South Asian artists, contains music from India, Pakistan, the U.K., Canada, Guyana and Suriname. It was released June 25th.

The album features the likes of East-West with the funk "Can't Face The Night (Club Mix)", Remo’s "Jungle Days" (off his seminal album Bombay City!) to other disco, synth-pop, and balearic tunes from artists like Babla & His Orchestra, Sheila Chandra, Bappi Lahiri and Asha Puthli. The album includes tracks that are difficult, if not impossible to find elsewhere. The album was mastered by Grammy-nominated Frank Merritt at his mastering studio The Carvery and includes some killer remixes and edits by Turbotito and Ragz. 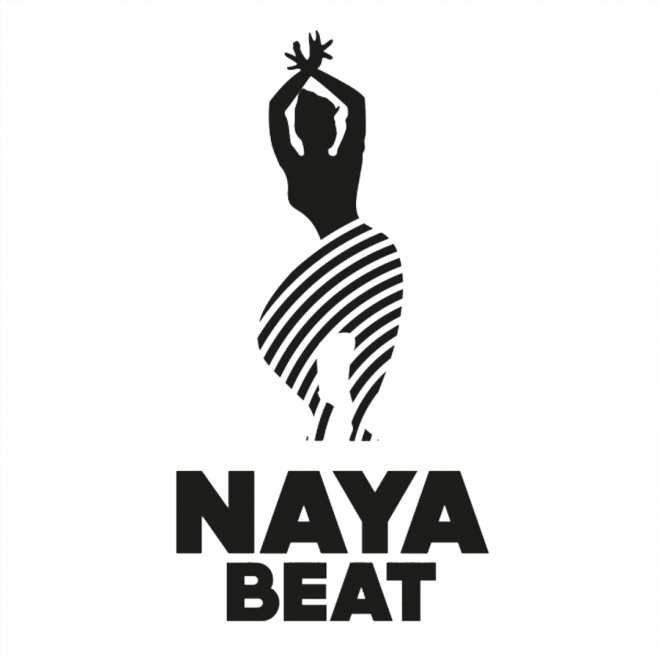 The Naya Beat Records label is pretty fresh, having been established earlier this year. It was founded by former Poolside member Filip Nikolic (Turbotito) and DJ and record collector Raghav Mani (Ragz). The label is primarily a reissue and remix label focused on uncovering rarities and oddities from the subcontinent and South Asian diaspora. 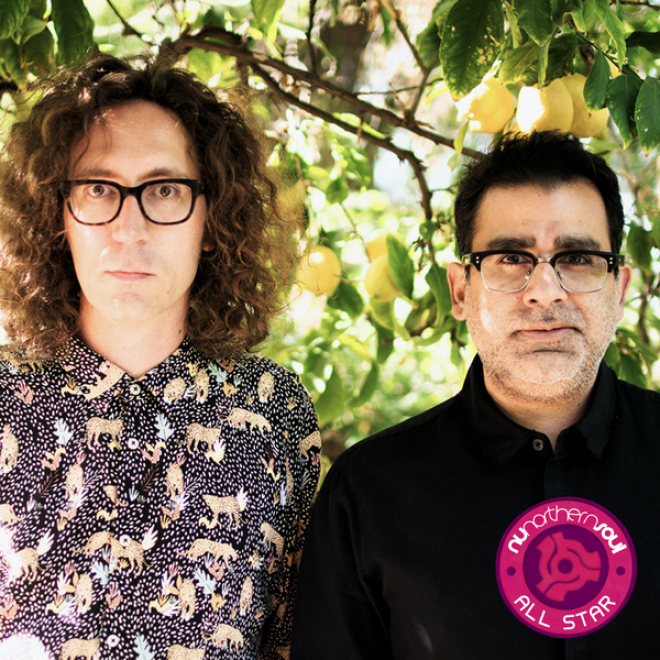 “We’ve spent the last year meticulously remastering some of the coolest finds from our collection and have had the honour of working in close partnership with many of the original artists. We are beyond excited to bring this music out to a new generation of dance and electronic music lovers,” say Turbotito and Ragz.

'Naya Beat Volume 1: South Asian Dance and Electronic Music 1983-1992' is sold out on vinyl, but you can still buy the digital here and it's available to stream below.