In September 2020, Seattle-based reissue label Light In The Attic released ‘WAMONO A to Z Vol. I – Japanese Jazz Funk & Rare Groove 1968-1980’, a compilation of rare jazz funk and groove oldies produced in Japan. The label is releasing their second volume ‘WAMONO A to Z Vol. II - Japanese Funk 1970-1977’ this upcoming March, with tracks once again selected by DJ Yoshizara Dynamite and Chintam.

Wamono (和モノ; わもの) dons different identities in different worlds. In the art world, wamono is a contemporary movement of emerging handicraft sculptors, who work with metal, bamboo and ceramics. In the fashion world, wamono is the fusion of Japanese traditional clothing with Western elements. And in the music world — if you remember — wamono is vintage Japanese music, from disco and funk to jazz and soul. Wa (和) means Japanese, and mono (モノ) means thing. While its literal meaning appears to be elementary, wamono carries the weight of time. When does music of the present become music of the past? And for how long can the past stay relevant?

Waradise Garage, its name a play on the iconic Paradise Garage, is a monthly party in Tokyo that exclusively plays wamono. In March 2012, DJ Kazunao Nagata announced Waradise Garage’s first party via the party’s blogspot: “A new breed of DJ culture, a party for domestic dance music ‘Waradise Garage’ is here!” Nagata tells The Japan Times in a 2016 report, “There’s something unrefined about the sound. If you listen to wamono, you can hear that the artists are trying to imitate sounds that were popular in the West, but what’s fun to me is that they aren’t really pulling it off. When I was young I thought that wasn’t cool; now I love it and never make fun of it.” There is, then, a texture of reappropriation, of reclamation in wamono. It isn't merely a thoughtless, superficial throwback, but a delicate curation, intentional and assertive. Above all, it is curious: wamono is about crate digging. 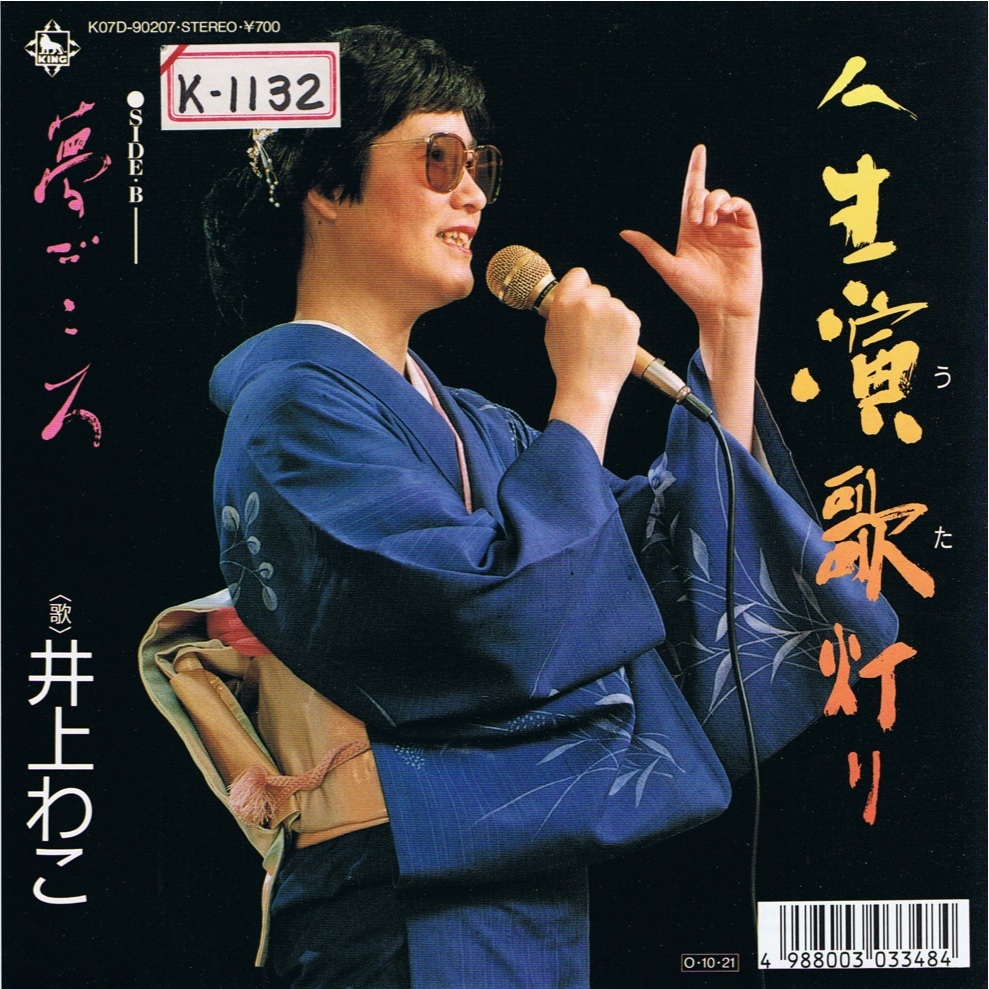 Waradise Garage was no singularity. As the music's popularity grew, so did parties, like Nakano Wamono Borderless and Groovy Wamono Summit. Clubs typically played dance music that was imported — music that had English lyrics — so wamono made the dancefloor more accessible to locals. One of wamono’s most revered ambassadors Chinbanteigoraku Shisho (珍盤亭娯楽師匠)) says to TimeOut that “American and European DJs of the old guard built their sets based on a deep understanding of the lyrics and the background of the songs, weaving together a story of tunes. [...] it is rare to have a situation where the DJ and the audience listen with a deep understanding of the songs. With wamono, people understand the lyrics, so the DJ can put together a dramatic set while retaining a keen eye on the message.”

But this new resurgence of old music isn’t limited to its geography. Over the past decade, the vintage sound of Japan — from kankyō ongaku (environmental music) to metropolitan bubblegum-pop — has found a new audience in the west, with the mysterious help of YouTube algorithms. When DJ Yoshizawa Dynamite and Chintam released the guide book “和モノ A to Z Japanese Groove Disc Guide” in 2015, it instantly sold out. The guide book now sits as a rare record encyclopaedia with a long shelf life, with introductions and reviews of over 1,400 old dance records. This is the book responsible for etching wamono in the dictionary of the dance music world. 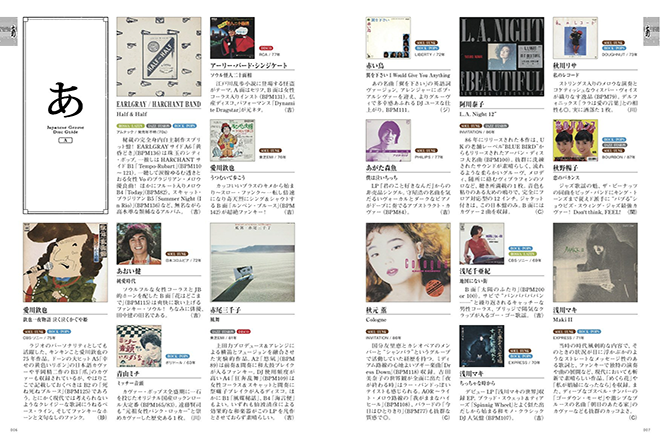 The past will live forever, but only if we are careful with the way we bring it back. Chintam tells Resident Advisor, “If we only reissued expensive, rare albums, then the oversupply will drive the prices down and weaken the market and the collectors will lose motivation. I believe that labels and compilation curators need to carefully select what titles to release and record shops need to think hard about what to stock and what sort of price range is the best. We need balance. Records should be fairly priced, and allow the buyer to discover something new. That's the beauty of record digging." There’s an art to reviving the past, to curating the past for ears of the present. And Light In The Attic, you may have noticed, consistently makes a good example. 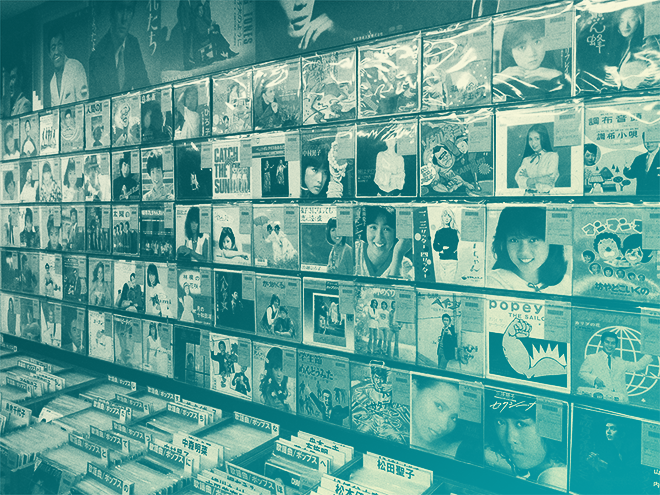