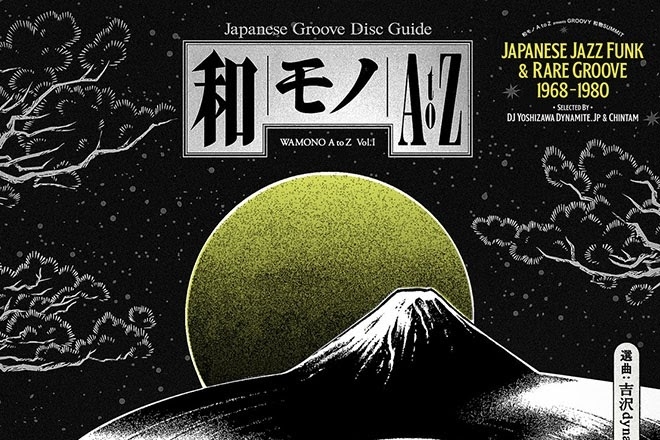 If you’re wondering what wamono means, we were too. Turns out the Japanese have their own term (of course they do) for vintage Japanese music that encompasses a wide array of genres. It’s usually a mix of Japanese funk, soul, rare groove and disco music developed beginning in the late 60s in Japan. For this first compilation, the duo has selected rare wamono records released between 1968 and 1980. 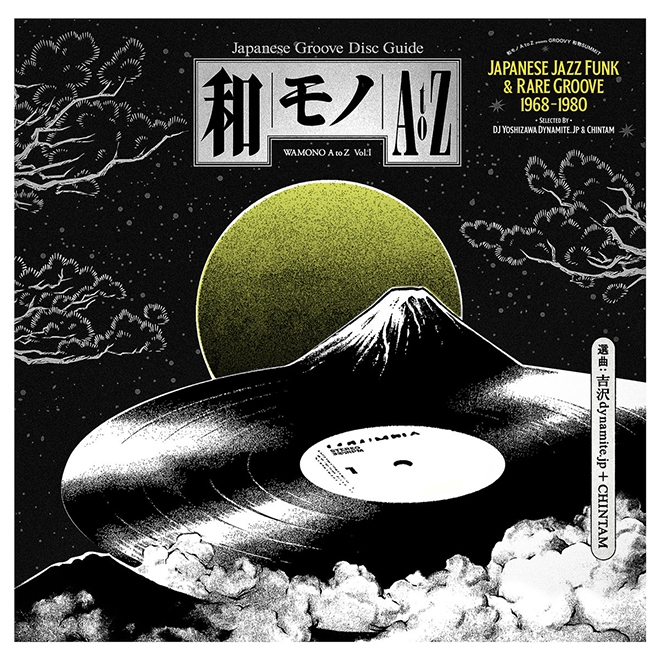 DJ Yoshizawa Dynamite has been active in Japan since the late 80s. A DJ, yes, but he is also a well-known remixer, composer and producer. He has long been passionate about collecting records and this led him to become an expert in wamono style. In fact, he published a book together with Chintam called the ‘Japanese Groove Disc Guide A to Z’ in 2015. The book unearthed many beautiful and rare records from a highly prolific, but still then unknown, Japanese groove scene. It also sold out instantly for its rare insight into the early years of Japan’s music scene.

DJ Chintam has accompanied Yoshizawa Dynamite over the years and become an expert in home-brewed wamono music. He opened a record shop in Tokyo’s Shibuya district that specialises in genres like soul, funk, jazz and, of course, wamono. Before that he worked as a record buyer for many record shops alongside DJing.

This compilation, which guides you through some of the best and rarest jazz funk and rare groove tunes made in Japan between 1968 and 1980, is a warm welcome from this important duo. Have a listen to it a preview below: