Japan — a country known for highly committed subcultures. From leather-clad teddy boys, to hyper-tanned ganguro girls, Japanese subculture and fandom has historically been populated by the singularly-devoted acolyte.

This extends to the musical underground, as well. In the 1990s, some hip-hop fans in Japan even darkened their skin and sported African-American hairstyles out of devotion – not realising it would be taboo back in the US.

Now, however, the Japanese underground and hip-hop scene has never sounded more diverse, and artists like Rinsaga, whose recent album 'Saga' dropped on July 28, is one of a new generation of artists that simply refuses to take stylistic sides. 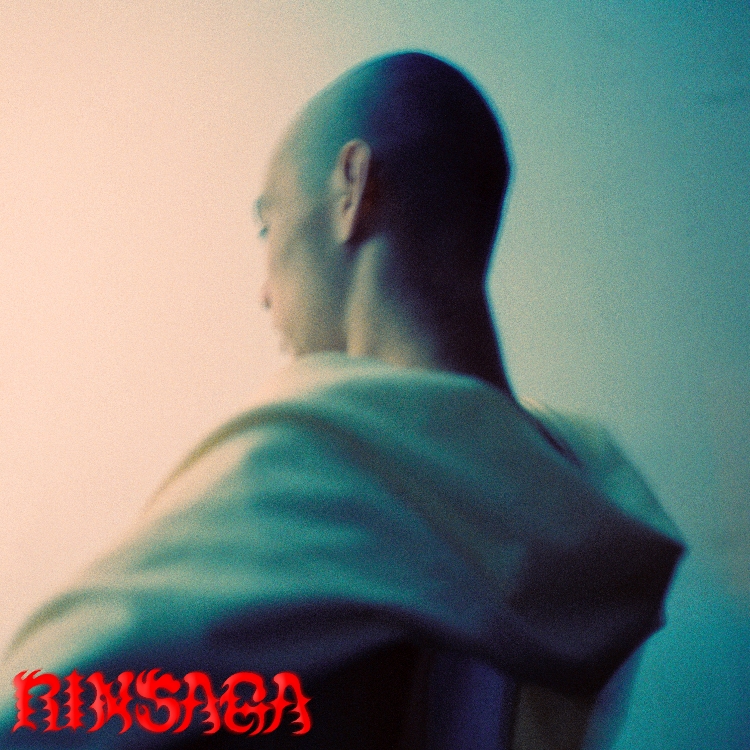 Harnessing this energy is Eastern Margins, a label whose catalogue embraces artists across the Asian global diaspora. Based in London, Eastern Margins has an ear to the ground with the Asian diaspora community in the UK and across East and Southeast Asia, as well — it was through London/Tokyo-based Ill Japonia that the label was first introduced to Rinsaga.

'Saga' is a project four years in the making that saw Rinsaga, who quit a career in advertising to be an artist full-time, join forces with producer Miru Shinoda to create an 8-track album that doesn’t hold back on a lyrical or stylistic level. 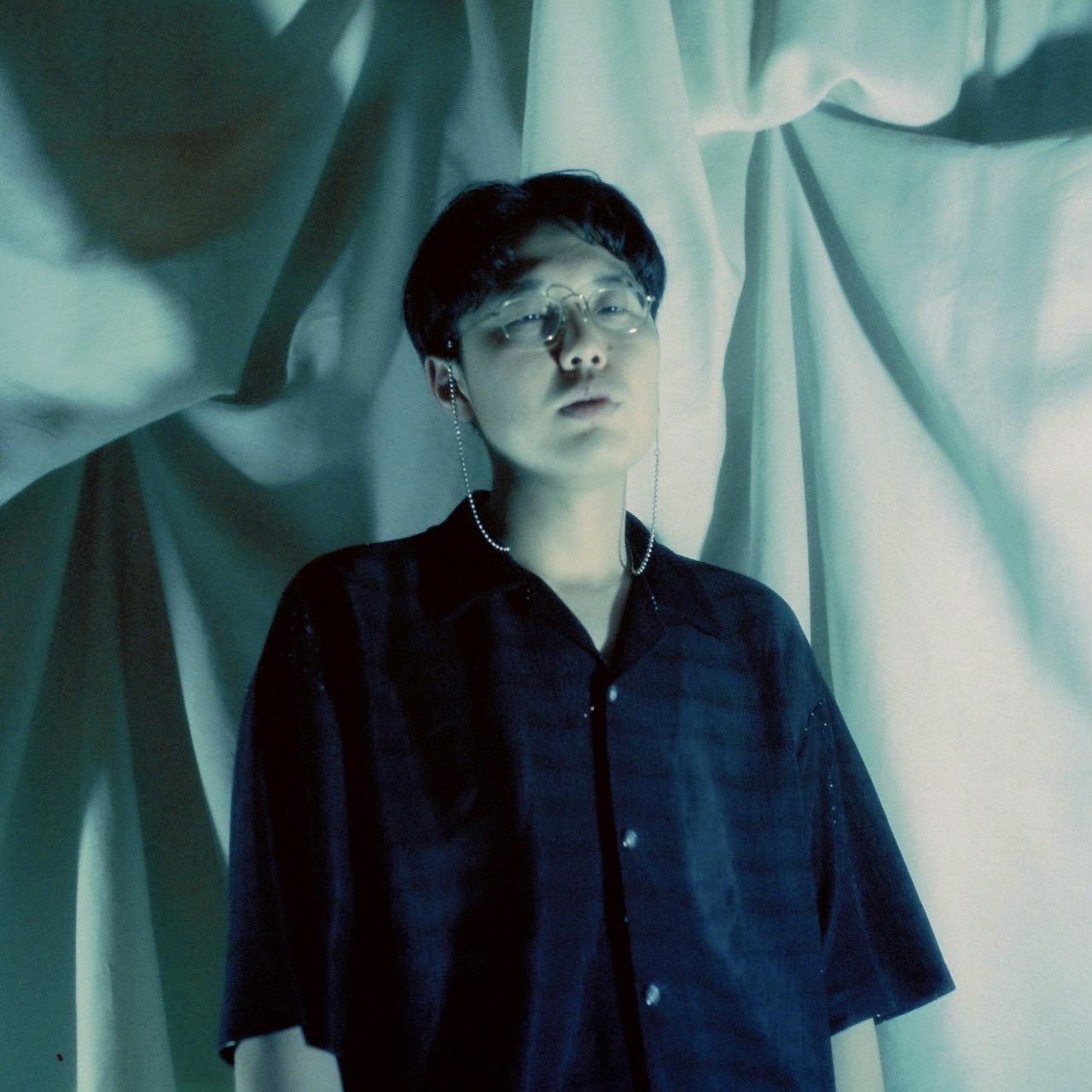 The album’s erratic ebb and flow across energies and influences is a direct reflection of the MC and producer’s friendship, as Shinoda tells Mixmag, “The subject of the songs are all about [Rinsaga’s] pain and struggle against his mental illness. I was seeing him once or twice or three times in a week, so I know he has his ups and downs. One week, he’d be super high, like, “Yo, what’s up!” and saying many jokes, and in another week he’d be down, depressed. We wanted to show that process in this album, so if there’s high energy in one track, then it’ll go down in the next.”

'Saga' opens with “叛キ仔 Somukiko”, a terrifying and apocalyptic soundscape, before dipping into two techno-inflected homages to grunge: “We?”, an acid bassline ode to Kurt Cobain and dying young; and “I’m So Fine”, a runaway 4/4 train that has Rinsaga descend into an almost-manic musical episode that showcases his vocal range, all the way to using a “screaming” technique.

Japanoise and grunge influences return later in the album with “Chains” and “Sugar”, while “円 Yen” carries an introspective intensity, and closer “Me?” ends on an emotional note, with Rinsaga singing about self-loathing. 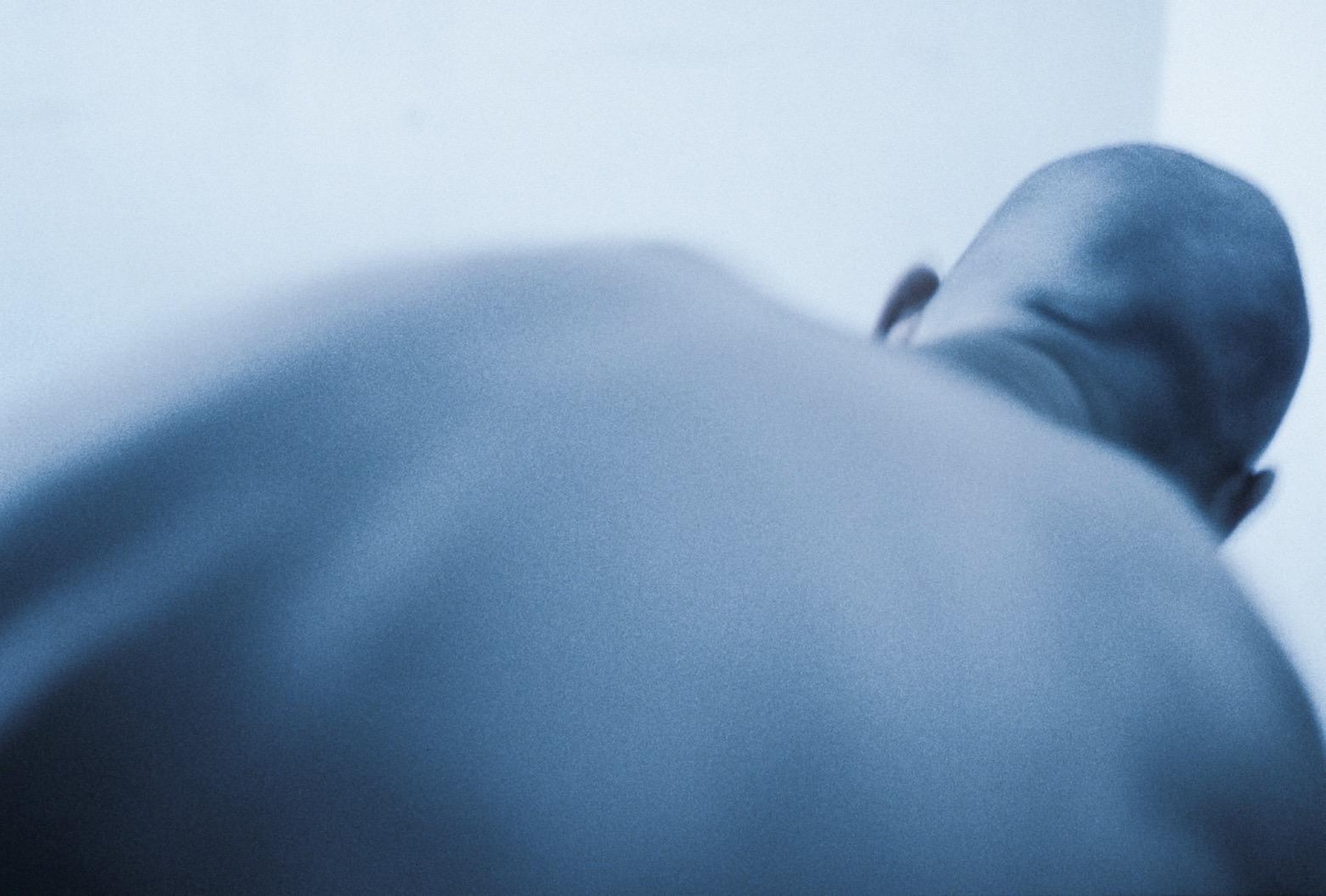 The diverse influences in Saga emerged from Rinsaga’s and Shinoda’s discussions on the artistic direction, many of which centred around their shared pop culture references: “We talked a lot about what we were into when we were teenagers, like new wave stuff, post-punk, or grunge,” explains Shinoda. The techno influence, however, is more contemporary, stemming from the pair hitting techno raves back in 2018. Shinoda credits younger kids in the scene, who have a very open-minded approach to genre, for informing the autobiographical assemblage of styles in Saga.

For Eastern Margins co-founder David Zhou, “I’m Fine” and “We?” are the project’s most representative tracks: “They sit at this really unique intersection of different sounds. They incorporate aspects of grunge, aspects of industrial, and they’re underpinned by this rap chassis.” 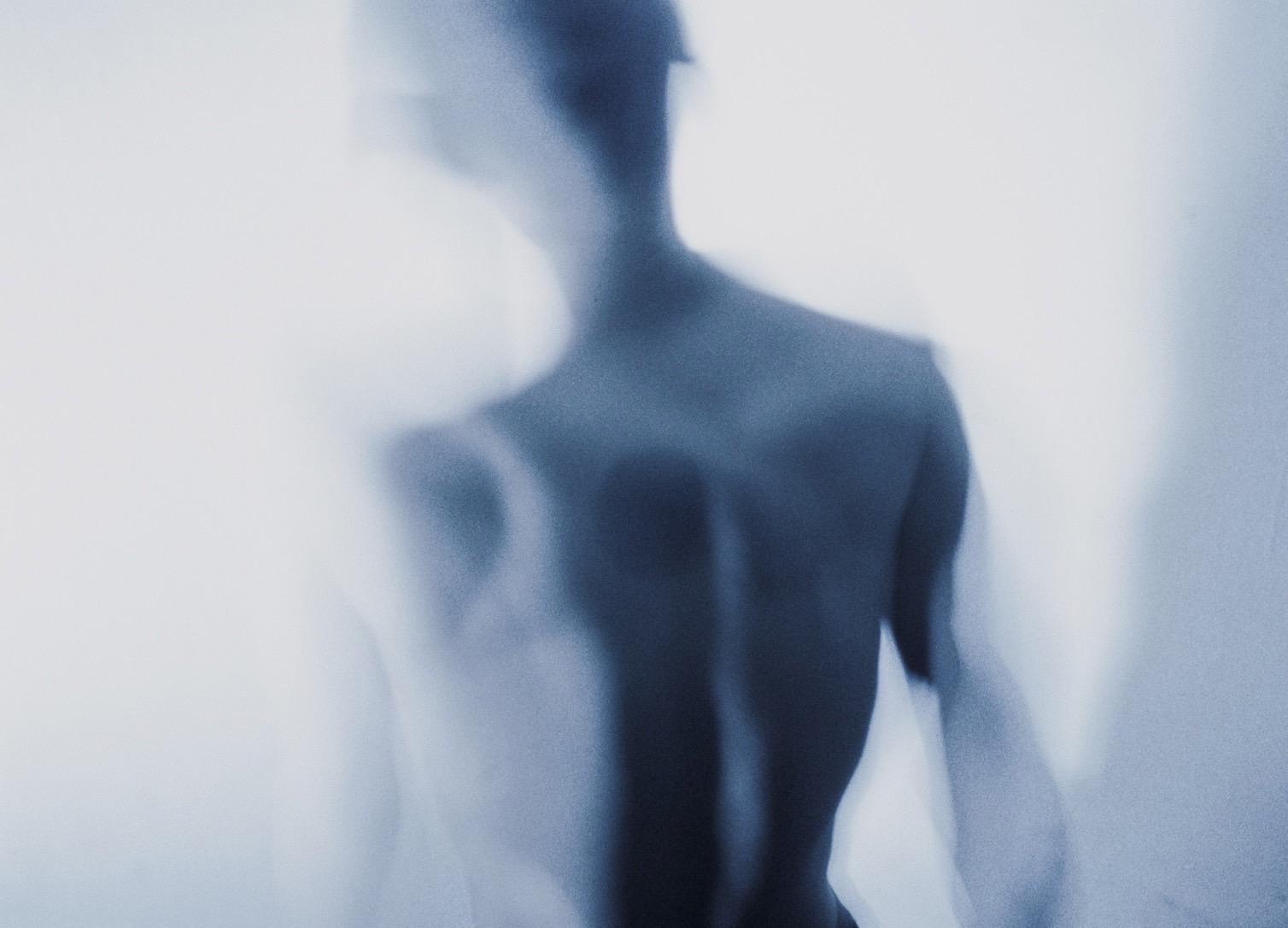 It is Rinsaga’s honesty through his verses, however, that Zhou has the deepest respect for: “I think Rinsaga really bravely confronts certain topics and issues which fundamentally aren’t that glamorous, and are about struggle and adversity. In rap, these conversations are not often broached and I think pulling in all these genre influences, and then having these lyrical themes, which aren’t commonly discussed, really elevates this music.”