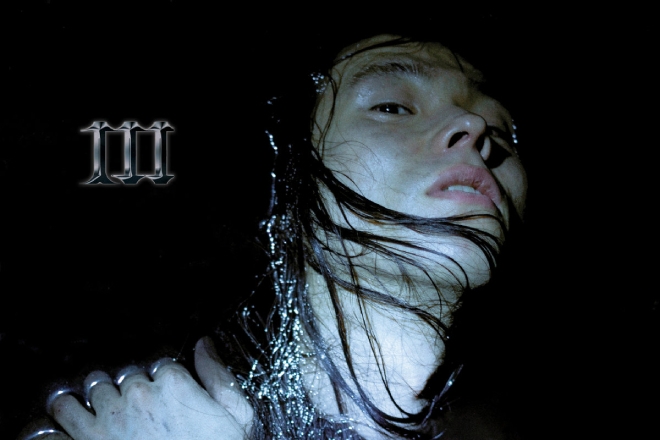 The five-track EP 'Ill' falls somewhere between trap, pop and rock, but still sounds fresh and experimental. Don't be confused if you don't understand the lyrics – as it's sung and rapped (and screamed) in English, Japanese and a language invented by Ill Japonia – described as “not translated language from somewhere else”. According to Ill Japonia in his interview with TANK Magazine, "I want lyrics, flow and beats to interact with each other, so I sometimes try not to limit my flow by language. I follow what comes to my mind from somewhere without any translation into Japanese or English." Listen to the track ‘Sauna Mizuburo’ below:

''Ill is also the first release on the newly launched Eastern Margins – the record label arm of the London-based platform of the same name that delivers sounds from the margins of East and South-East Asia. They also host a monthly radio show on NTS with their label friends Absurd Trax from the Hong Kong underground, check out more here.

'Ill' by Ill Japonia is out on February 7 on Eastern Margins. Buy the EP here.