China is the last place in the world that a lot of people might deem safe right now since it was the original epicentre of the COVID-19 outbreak. But it’s also been the first place to open up with life almost back to normal in many parts with restaurants open and nightclubs back in business — just without the headliners (kinda).

The novel coronavirus was first reported on December 31, 2019, in Wuhan, China, and within two weeks, almost the entire country of 1.4 billion was on some sort of lockdown. Travel was restricted, residents were told to stay home (and they obeyed) and nightclubs shuttered. By February, clubs had already found ways to innovate and had taken to the digital sphere to live stream DJ sets — kickstarting a trend that has since dominated the music industry all over the world. It didn’t last long though because by mid-March while the rest of the world was only just beginning its battle with the virus, clubs in China were quietly reopening.

Fast forward two months and it’s estimated that around 80% of clubs around China are already operational. Of course, numbers aren’t what they used to be since people are still apprehensive about going out. Many clubs aren’t promoting heavily either so to avoid creating a high-risk situation. But they are open, and they’re busy, and some artists are even touring inside China — a notion that has ears in the West effectively perked. As clubs in China continue to open and borders may soon follow suit, some artists are asking themselves, is a two-week quarantine worth for a string of shows in China?

“We’ve had people reach out from various countries in Asia asking if artists would consider entering quarantine and then playing a string of shows,” says Robb Harker, who owns Supermodified Agency. His agency is one of the biggest in Asia in terms of volume and Robb has been representing western artists like Martin Garrix, Yellow Claw and Dimitri Vegas & Like Mike in Asia for 22 years.

He adds that while this might not make sense somewhere like Singapore or Korea, where an artist would have to spend two weeks in quarantine for just one or two shows, China is another animal.

“If they do open the borders back up in China with a quarantine in place, there are lots of artists that are thinking about going in, doing the two weeks of quarantine and then touring China on the back of that because they can do anywhere from six, ten or even more shows depending on who the artist is.”

It’s not a bad idea being that it’s very likely the rest of the world won’t see much action (or money) until at least 2021. The only downside is that we still don’t when China will officially open its doors to visitors again. But at the current pace, it’s safe to say that its music industry will return a lot sooner than anywhere else in the world.

“I’m optimistic that we’ll still have something left in Q4 of 2020 in Asia,” Robb continued. “A lot of people in Europe and North America see this year as a write-off and are looking towards 2021. Big festivals have even copied and pasted entire line-ups to next year. But in Asia, I think we still have a chance to see some touring in the latter part of this year.” 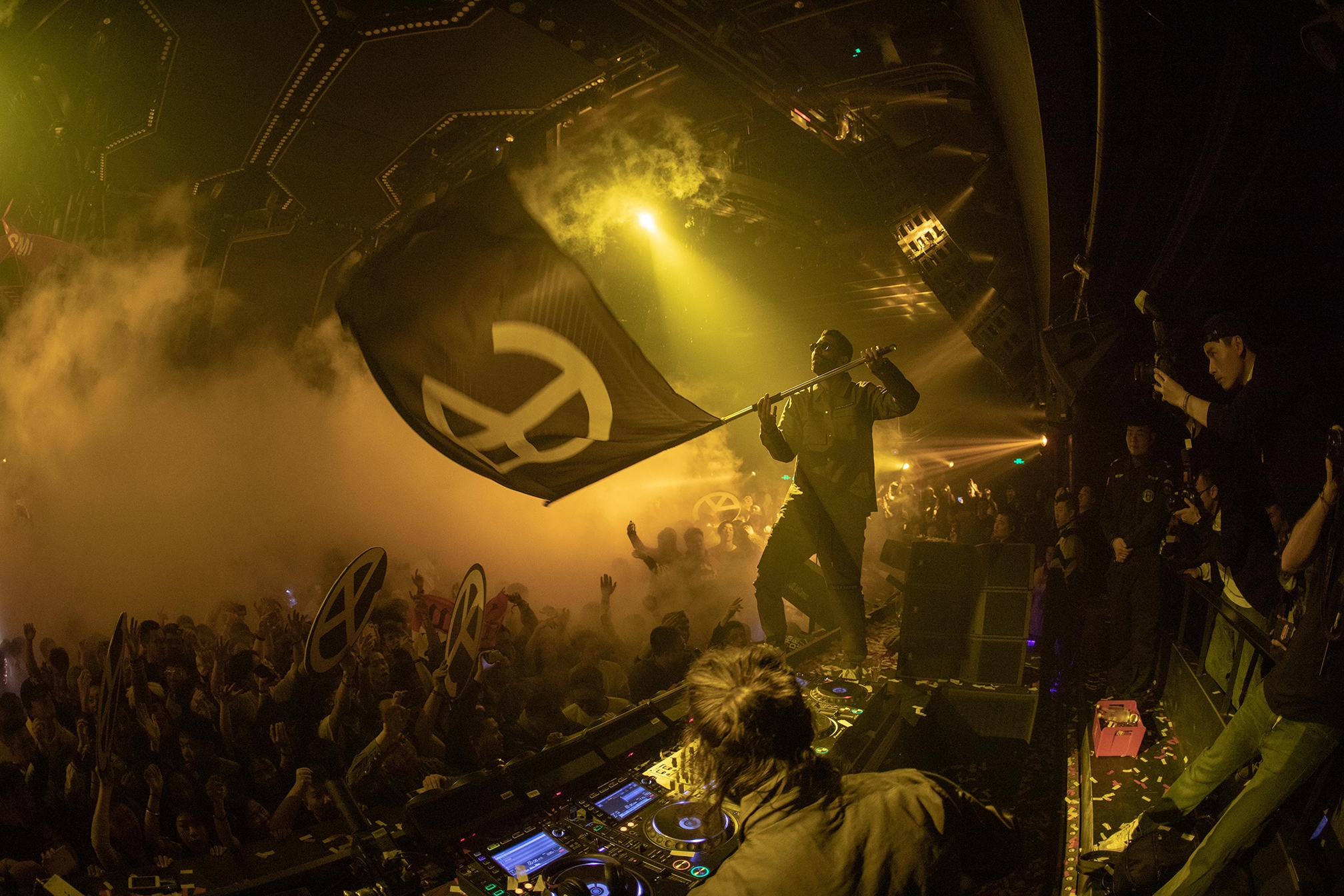 Supermodified had dozens of tours on the pipeline for 2020 before the outbreak began. So far, they’ve been lucky to reschedule many of those tours to October and November with several artists agreeing to enter quarantine should the situation call for it. While we can’t predict the future, it’s realistic to expect some degree of isolation when travelling globally until a vaccine or treatment has been found.

But even with the tours piling up, that doesn’t mean it’s business as usual or that these tours will even happen. “Although we’re starting to plan things for Q4, we’re doing so knowing it’s not out of the question that we’ll have to reschedule everything-again.”

Robb believes that despite the progress that several countries are making, like Taiwan, Vietnam, and even Seoul, he struggles to see Asian countries relaxing their border restrictions for overseas travellers any time soon. While many countries in the Far East have mostly contained the virus, what’s keeping them safe are the border restrictions that are in place. One solution to this would be a free travel zone within countries deemed safe in Asia, in the same way that Australia and New Zealand are talking about it.

“I’ve seen that the ASEAN countries are discussing this idea too. If a system like this opened up, it would mean a DJ could potentially be quarantined in one country and then be able to travel amongst a couple of countries freely. We hope, anyway.”

This would also open up the touring market to local and regional artists first, and ultimately lead to a much-needed resurgence of regional music scenes.

“I definitely foresee regional DJs being able to start touring within Asia before international acts can come back into the region. It poses an amazing opportunity for some of these local DJs, which hopefully they’ll take advantage of and parlay into something bigger once this all over.” 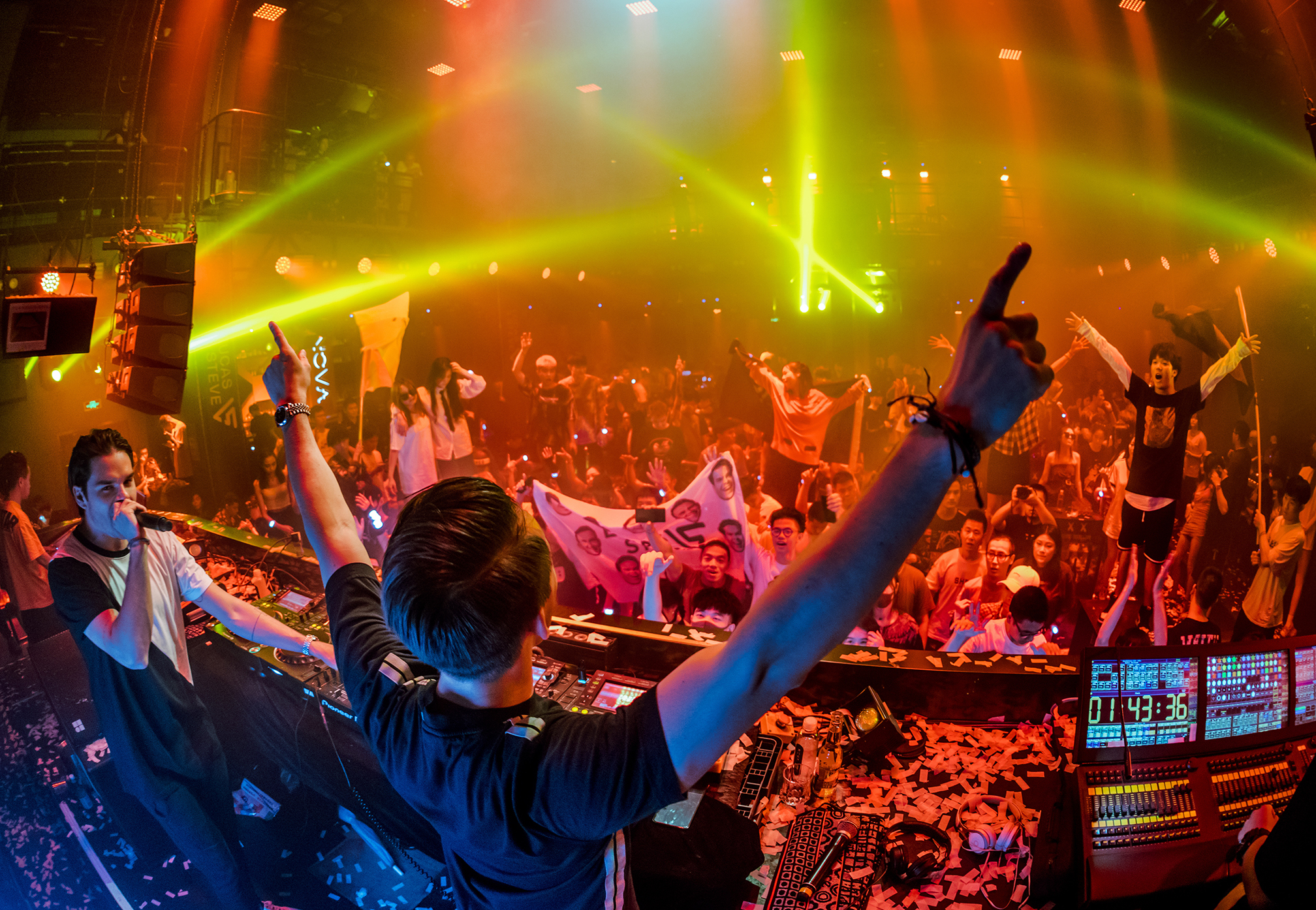 Some DJs are already touring within their home countries. LIZZY is one of China’s most popular DJs and her schedule has filled up fast. “Since the clubs reopened a few weeks ago, we are seeing extremely strong demand across the country for our DJs,” said Jonathan Serbin, CEO of b2 Talent Asia, a Hong Kong-based agency that manages talent in China and across Asia. “Obviously there was a lot of pent up demand. Chinese DJs are booking 15, 20 nights a month now, as the clubs — and fans — seem to be making up for lost time.”

b2 also manages social media accounts for Western artists on Chinese platforms like We Chat, Weibo, NetEase, DouYin and QQ. The agency has also seen an increase in queries from DJs looking to boost their artist profiles in China as the prospect of borders eventually opening up gains traction.

But until then, we have to wait and see when that happens and what the circumstances will be surrounding quarantines. “This is part and parcel with everything surrounding this whole COVID-19 experience — nobody has any control,” Robb concludes. “We’re all at the mercy of how this thing progresses.”

But for now, he is going to continue selling pre recorded video sets by headliners to clubs in China in place of an actual DJ, a “booking” that delivers a performance and shout out recorded by a DJ from their hometown exclusively for the club. Surprised this is happening? It’s just too bad you didn’t think of it first. Adapt to survive, because the strong will thrive.