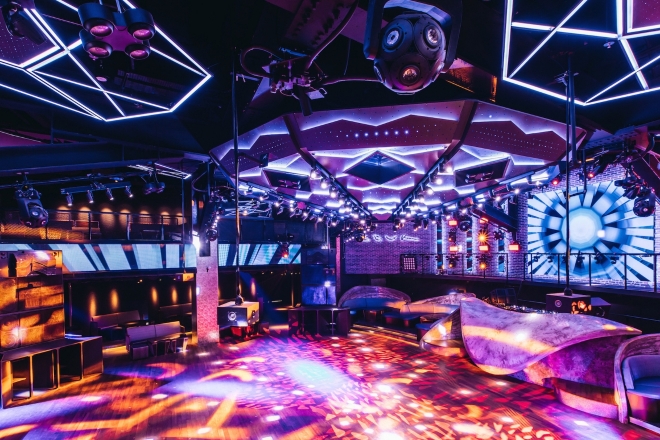 Just as nightlife was coming alive again in Singapore, one of its most sought-after spots for clubbing enthusiasts is forced to empty its dance floors. Zouk has been required to pay the sum of S$1,000 due to a breach of the country’s COVID-19 rules on group sizes on top of its required temporary closure for 10 days.

The penalties come as a consequence of Zouk allowing a group of more than 10 of its customers to gather in the venue, as discovered by the Urban Redevelopment Authority, who reported an “intermingling” of guests with others from nearby tables. This exposé by the authorities comes as no surprise since Singapore’s Ministry of Health has mentioned that they will conduct random spot-checks, as stated in a media release.

"The incident of intermingling by guests at Zouk on April 23 was observed by the authorities instead of our security team, as the latter was out on patrol at that particular time," underlines a spokesperson from Zouk to Channel News Asia.

Singapore has recently eased-up on its pandemic protocols on March 29, which includes enabling groups of up to 10 vaccinated people — previously 5 — to wine, dine and party. However, the wearing of masks is still compulsory in indoor settings. Public alcohol consumption after 10:30pm was also just permitted as the country moves towards normalcy.

Read this next: South Korea lifts ban on cheering at live music events

“We look forward to welcoming you back to Zouk on May 11. In the meantime, stay safe and take care,” Zouk announced via Instagram Story. The nightclub is not alone during these hard times — 2 other venues in Singapore have also been barred due to breaking COVID-19 rules, as reported by the local police.

People are still able to enjoy the establishment’s other spaces — Capital Kitchen, RedTail and Phuture are still open to the public. Supposedly, those who have previously purchased tickets to the Clarke Quay hotspot can use them to enter the club for resident DJ nights once its much-awaited reopening comes around.