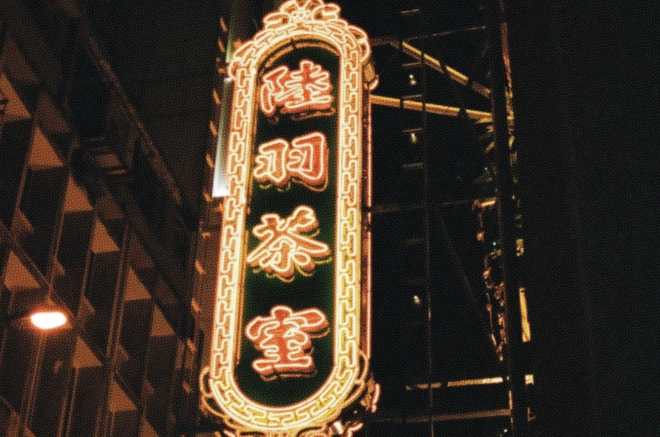 Yeti Out, a London-born Asia-based creative collective, kicks off 2018 with the launch of its record label; Silk Road Sounds and its first compilation. As creative tribes from the East and West continue to intertwine both online and offline, Vol.1 explores the meaning of 'journey' through a spectrum of music. The compilation is a sonic exchange of culture, and therefore pulls its name from the mythical trade route which connected Asia with Africa, the Middle East and Europe. The 12-track playlist highlights emerging underground sounds, while pays homage to the different regions through innovative sampling. The cities represented on the compilation include Beijing, Berlin, Hong Kong, Istanbul, London, New York, Saigon, Singapore, Shanghai, Taipei and Tokyo.

The result is a quasi-genre that celebrates cultural diversity in the modern day. By following the track list, you'll be guided through a curated selection of textures. From Turkish psychedelic beat, Tokyo grime, UK Funky, to deconstructed electronica from Saigon, the compilation localize the otherwise varied odes of Eurasia. This is the sounds of London's villainous tower blocks, the millennial undertaking of an Istanbul producer, and sonic experiments that stem from the Hong Kong peninsula and further. 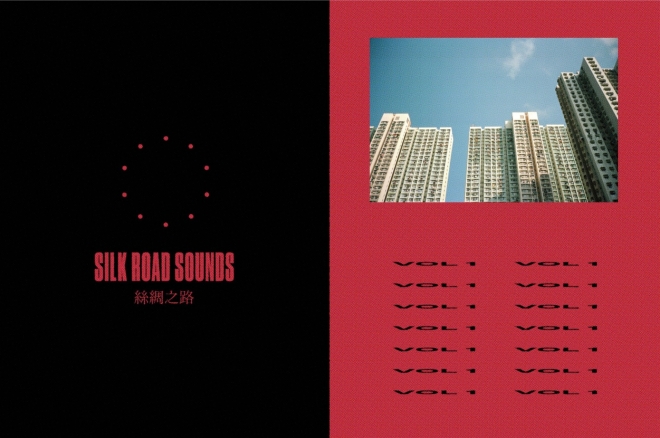 See the track list and listen to the compilation below.

From Sónar to the Great Wall of China to an after hours in Istanbul, 2017 was a big year for the collective. Check out the 7 best parties from around the world by the crew here.