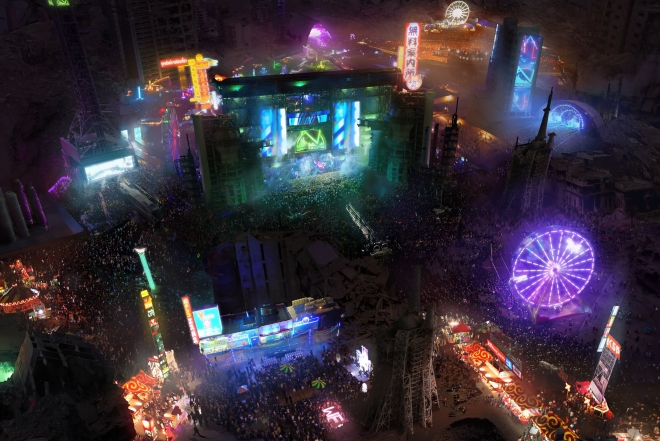 Seemingly out of nowhere, Bangkok is gearing up for another banger with the announcement of Dropzone Festival, a multi-day and stage festival that is set to run from March 2nd and 3rd at the Wonder World Extreme Park in Thailand's capital with an incredible line-up that runs the gamut through the spectrum of dance music.

Dropzone fully appears to be debuting as more than just a music event and promises to be a fully immersive and cinematic festival experience produced by dream-team industry stars of Europe and Asia.

The event will be made up of three stages called the Core Stage, Station Stage and Armory Stage as well as areas such as The Bazaar, which of course will feature great food, colorful drinks and plenty of content, The Arcade, which includes a 360 VR Dome, VR A-Painter and The Arena, where you can battle in teams with laser tag powered by LAZGAM.

Tickets start at 3,500b and go all the way to 150,000b for the ultimate VVIP experience. Early bird tickets are long gone but you can grab GA tickets here. Follow the Facebook event here.