In the digital age, musical performances can be experienced just clicks away. Yet, creative collective Yeti Out stress the importance of community, offline interaction and music curation with each of their events. Based in Shanghai, Hong Kong and London, 2017 saw the label-cum-promoters continue their residences at BEAM Bangkok, Arkham and Le Baron Shanghai, while making strides internationally with pop-up parties, collaborating with the likes of Warp Records and streetwear giant Patta.

The Yeti Out mixes on Radar Radio and NTS are sonic examples of how the East and West can collide given the constraints put in place by China’s Firewall. Yet, those looking for a proper knees up have found solace at Yeti Out’s functions; be it Sonar’s Asia debut, a sunrise set on the Great Wall of China or an after hours in Istanbul. Narrowing their favorite parties in Asia for 2017 have been a difficult feat, but nonetheless, founders Arthur, Tom and Erisen give it a go. “Celebrating 3 years in Shanghai, we threw 3 parties across the city, headlined by Seoul’s Junior Chef, acid house wizard Timothy J Fairplay, Kingdom and Canto rapper Young Queenz. We sold out presale tickets, yet on the night our venue told us it was forced to shut due to ‘unforeseen’ government regulations. It was a promoters worst nightmare. With 1 hour to opening, we scrambled to find a replacement venue, settling on a tiny dive. The night turned out to be rowdy nonetheless. We wouldn't be celebrating nightlife in China without a few curveballs!” - Tom 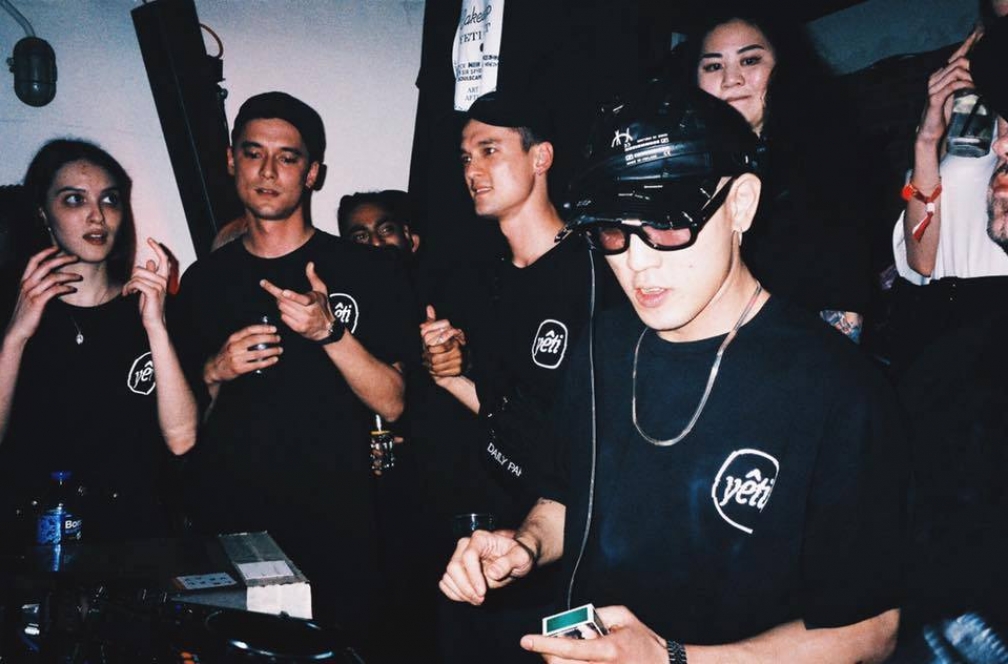 “During the week of Art Basel Hong Kong, we did 7 parties in 7 days, don’t ask why! We organized an exhibition for NYC photographer Christina Paik and did an 8Ball radio stream. Our LA friends who run Pleasures and Chinatown Market were also in town so we did a pop-up gig at Chungking Mansions and Wanchai (Hong Kong’s red light district). Yet the one that topped it off was a two-evening function with Cakeshop Seoul. We had all the homies DJ’d but also an awesome curation of grime, ballroom and afrobeat.” - Erisen 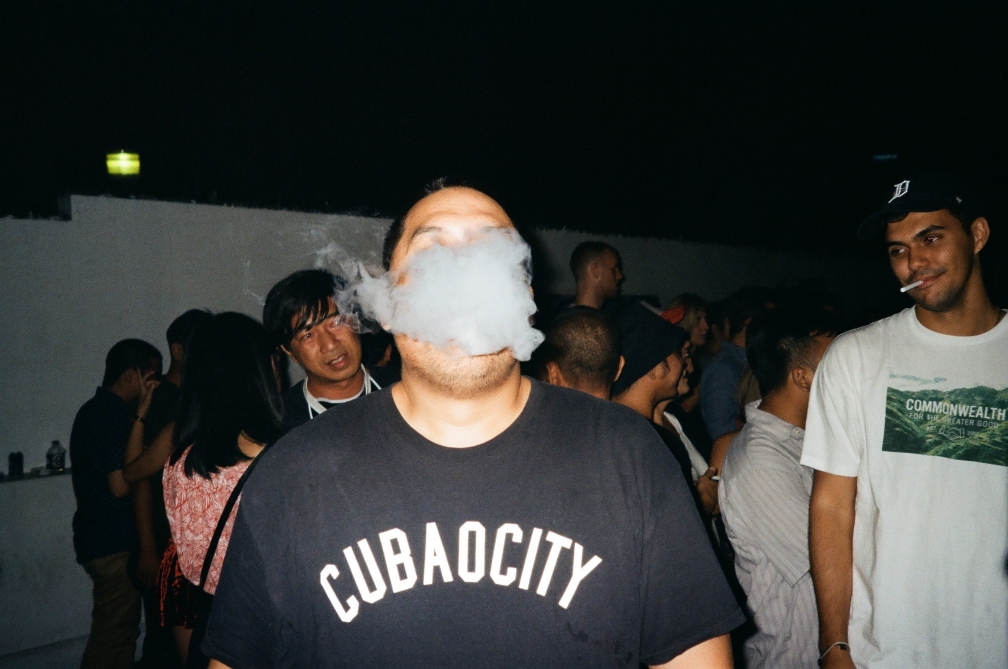 “If you haven’t been to the Bad Decisions at Black Market in Manila on a Wednesday, add it to your 2018 bucket list. The party’s name says it all - it gets rowdy in the Makati dungeon. So when they asked us to throw Manila’s first grime party, it was a no brainer. Local’s were lip syncing to every word of D Double E’s ‘Street Fighter Riddim’. - Tom 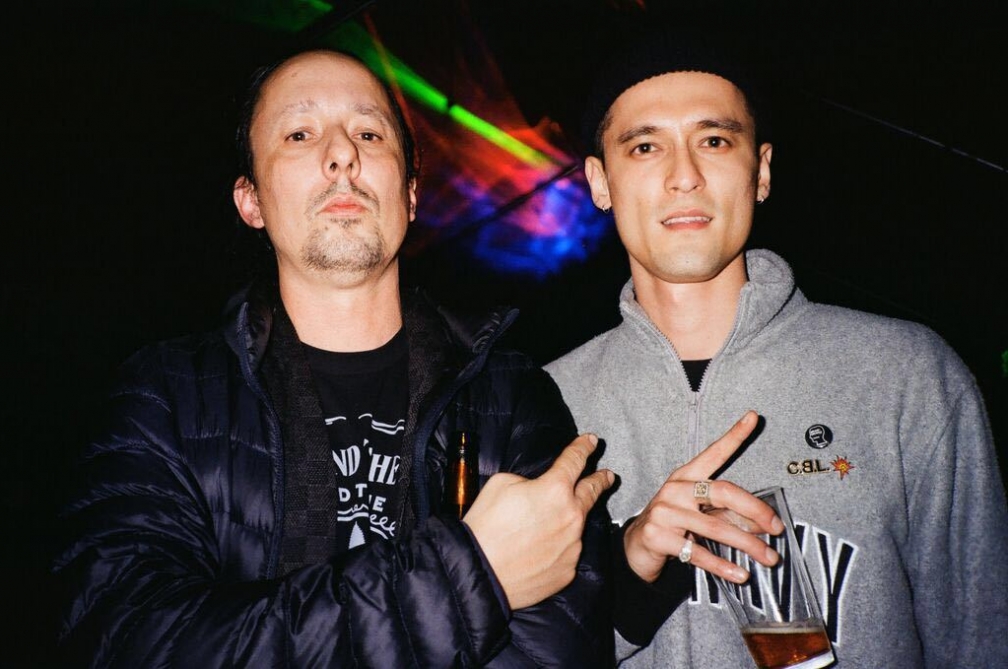 “Waving the Yeti flag at Low End Theory was something special. We first visited Low End in 2010 to cover it for Yeti when we still ran a blog. To play there years later with a stella lineup and the LET residents was a trip. They club night runs like clockwork, soundtrack is mandatory, each DJ gets 30 minutes to perform and their sound system is a beast.” - Arthur 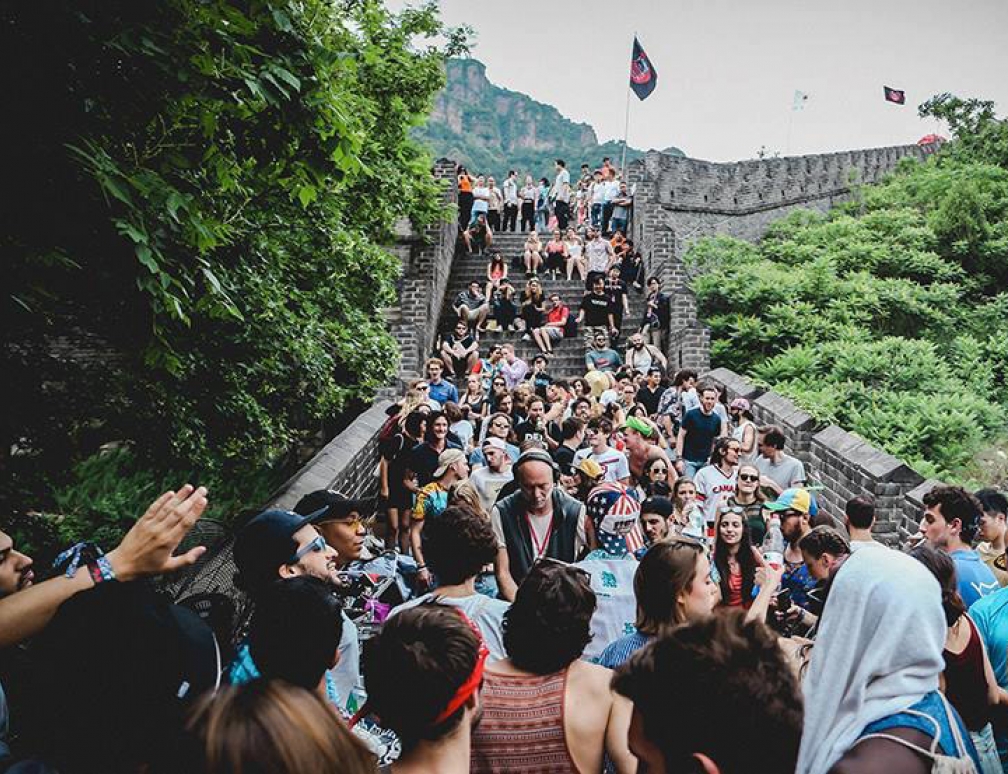 “Being able to play on The Great Wall of China was nuts. Working with Paris’ TRAX imprint on their 20 year anniversary tour in China, we wrapped things up in Tianjin at Ying Yang Festival on a three-day fiasco. Catching Simo Cell’s 6am sunrise set on the wall was definitely a ridiculous experience.” - Tom 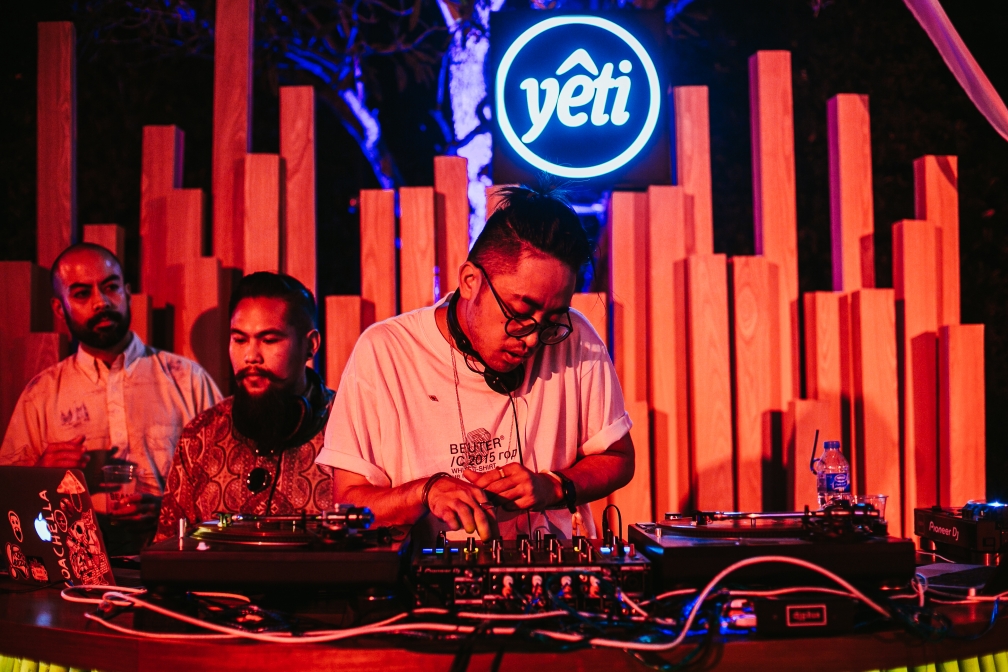 “To round out our year-long residency, we partnered up with Beam Club to curate the inaugural BEAMFEST. Yeti Out gave a helping hand with artist bookings while also hosting two days of “Yeti Out & Friends,” a takeover which featured a lineup of producers and DJs from Hong Kong, Shanghai, LA and Saigon. Allan Marshall who heads Yeti Disko, our subsidiary label focused on all things 4x4, also killed it. It was a rowdy weekend with stella bookings, good friends and jokes.” - Erisen 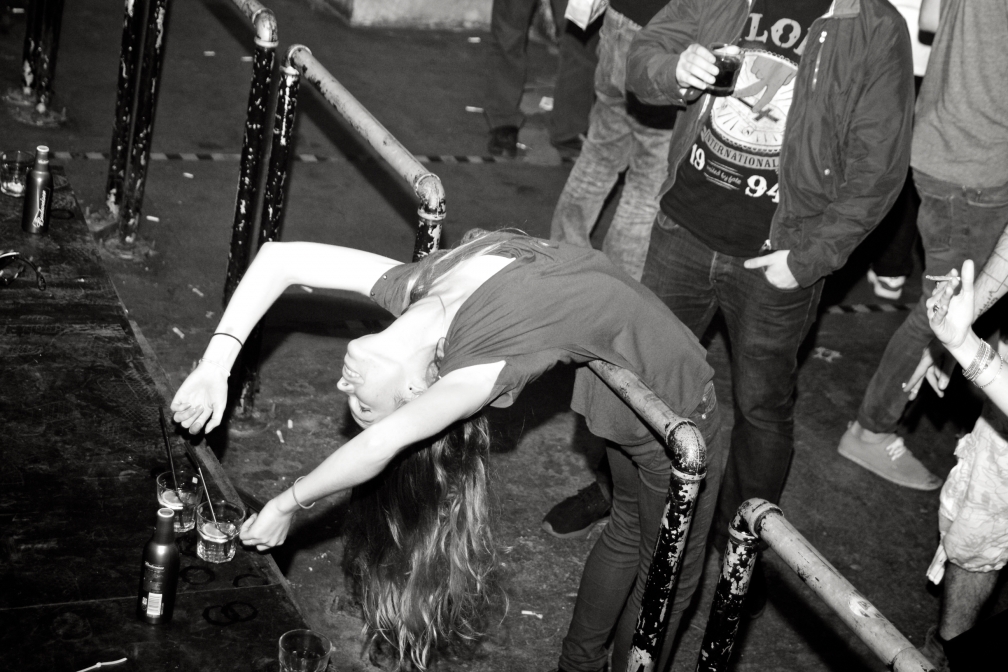 “Playing in Russia was fascinating. Vladivostok is a coastal city that borders North Korea and China but looks like a Post Soviet San Francisco. The crowd there was really high energy and raved to everything from dancehall to drum & bass. Shouts to Renjah, Arschy and the gang for the craziest few nights.” - Tom