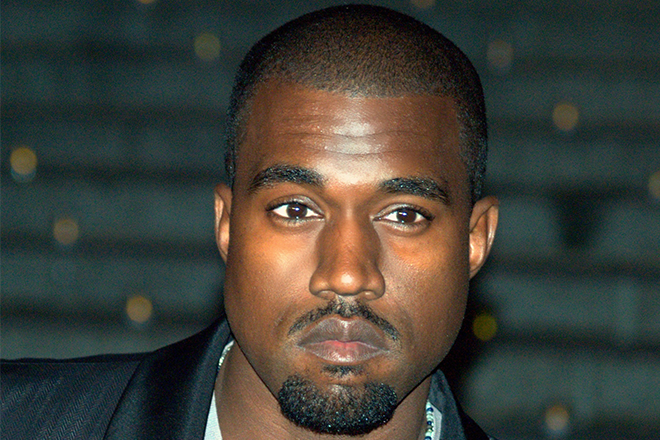 Ye, formerly known as Kanye West, reportedly fired an employee for suggesting that they listen to Drake in the workplace.

As reported by Rolling Stone, while working for Ye's Yeezy fashion brand, the former staffer – who usually preferred listening to rock and punk – was working at the studio space ahead of the collection’s first show when someone suggested playing something other than West’s own music.

Ye then looked around the room, asking the employee what they should play instead. They said: “I thought, ‘Oh, he’s a rapper, I should probably mention some rap.’

“Big mistake – the next day I was fired,” they alleged.

Read this next: Kanye calls Black Lives Matter movement a “scam”, doubling down on his latest controversy

Other staffers have alleged a cult-like atmosphere working for the rapper, with out-of-the-blue redundancies supposedly commonplace. One former employee said in the report: "We [didn’t] leave unless Kanye leaves.

“Nobody wanted anything to go wrong while Kanye was there because your job obviously could be in jeopardy if a mega-superstar is there and the printer doesn’t work,” they continued.

West recently lost a number of his commercial partnerships, including with Adidas, Balenciaga and Def Jam, after a series of antisemitic rants.

Read this next: George Floyd’s family are suing Kanye West for $250M

Adidas, who had partnered with West since 2013, and most notably on Yeezy footwear, claimed that it would “not tolerate antisemitism and any other sort of hate speech”.

Drake’s new collaboration album with 21 Savage, ‘Her Loss’, features lyrics suggesting that performing alongside Ye during the 2021 Free Larry Hoover concert was a favour to Rap-A-Lot CEO James Prince rather than a show of solidarity.

It led to West lashing out on Twitter. “Enough already I done gave this man his flowers multiple times,” he wrote. “Let’s really see who are real ops in this music game”.

Enough already I done gave this man his flowers multiple times Let’s really see who are real ops are in this music game Imagine all the rappers on the same side and everyone cleaning up each others contracts It’s kingdom time Love Drake #lovespeech pic.twitter.com/egWA2VyV9Y