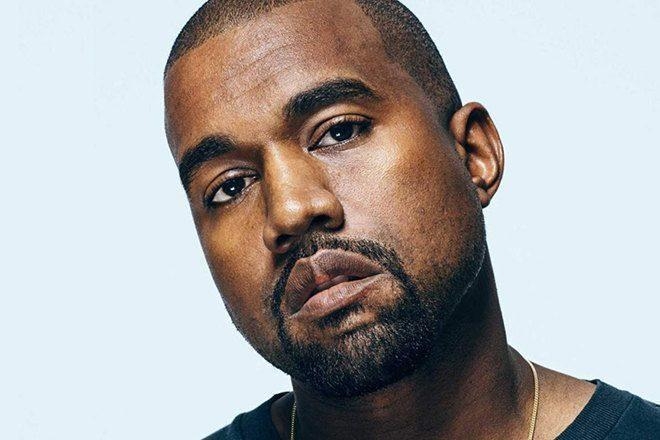 The family of George Floyd is looking to sue Kanye West for $250 million after he made false allegations about Floyd’s death.

Appearing on the Drink Champs podcast last weekend, West claimed that the late Floyd — who passed away during a police attack in 2020 — actually died of a fentanyl overdose.

The mother of Floyd’s child, Roxie Washington, is now suing West for damages of $250 million (£221m). Prosecutors have also filed a cease and desist order against the artist.

Read this next: Kanye West reveals he hasn’t “read any books”

“Mr Floyd’s cause of death is well-settled through evidence presented in courts of law during the criminal and civil trials that were the result of his untimely and horrific death,” claim lawyers representing Washington from the Witherspoon Law Group and Dixon & Dixon Attorneys at Law.

"Nevertheless you have maliciously made statements that are inaccurate and unfounded, causing damage to Mr Floyd’s estate and his family.”

Attorney Nuru Witherspoon also claimed that “the interests” of Floyd’s child are the “priority”, adding: “George Floyd’s daughter is being re-traumatized by Kanye West’s comments, and he’s creating an unsafe and unhealthy environment for her.”

Read this next: Kanye West has legally changed his name to ‘Ye’

West’s interview on Drink Champs has now been removed. The podcast's co-host N.O.R.E. has since apologised, stating: “I made a mistake doing the Kanye interview. I did not realise that the George Floyd statements made by Kanye on my show were so hurtful.”

In the same three-hour podcast episode, West also made multiple anti-semitic comments following similar remarks made on social media earlier last week, which resulted in the artist being banned from both Instagram and Twitter.

West has now been accused of "harassment, lies, misrepresentation, and the misappropriation of George Floyd’s legacy” following his comments about the late Floyd.

“Kanye’s comments are a repugnant attempt to discount George Floyd’s life and to profit from his inhumane death,” said lawyer Pat D. Dixon III. “We will hold Mr. West accountable for his flagrant remarks against Mr. Floyd’s legacy.”

The comments have been "suprising" the family due to West's support in the aftermath of Floyd's death. West was a vocal supporter of the BLM movement in 2020, even appearing at a vigil for Floyd in Chicago. In the same year Ye announced that he would be paying $2 million towards the college tuition of Floyd's daughter Gianna.