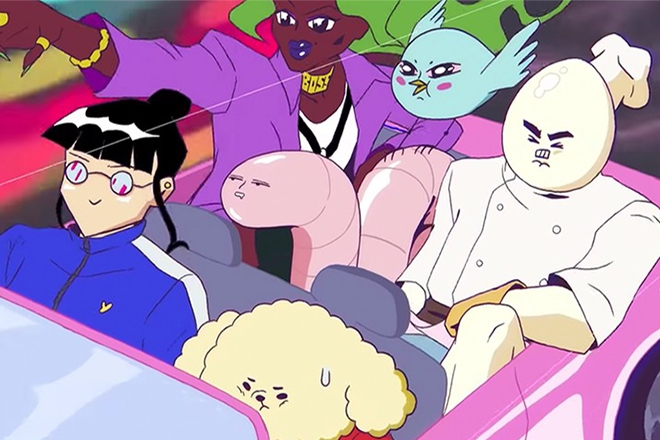 It was only a couple months back when we covered the announcement of Korean artist Yaeji's latest mixtape 'What We Drew'. XL Recordings has just announced that we can expect the release on vinyl by July.

Yaeji has described the mixtape as being “about friendship, family, gratitude and support that I’ve felt, that I’ve given, and that we all share.”

This theme is represented throughout by the various collaborations and features on the project including Sweet Pea, Victoria Sin, Nappy Nina, Shy One, YonYon, G.L.A.M., trenchcoat and Lil Fayo.

Although bearing the label of being a 'mixtape', 'What We Drew' is Yaeji's first full length project, previously having only released various EPs and singles via Godmode.

The vinyl release will also feature a new bonus track titled 'When In Summer I Forget About The Winter', which bumps the track list up to 13 songs.

Artwork and tracklist for the project can be found below: 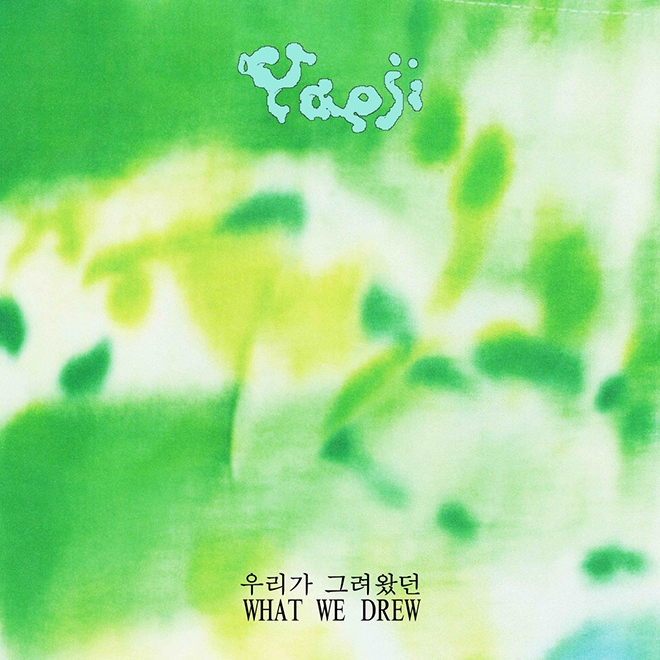 Pre-orders for the vinyl release are available via the Bandcamp link here with a release date set for July 17.