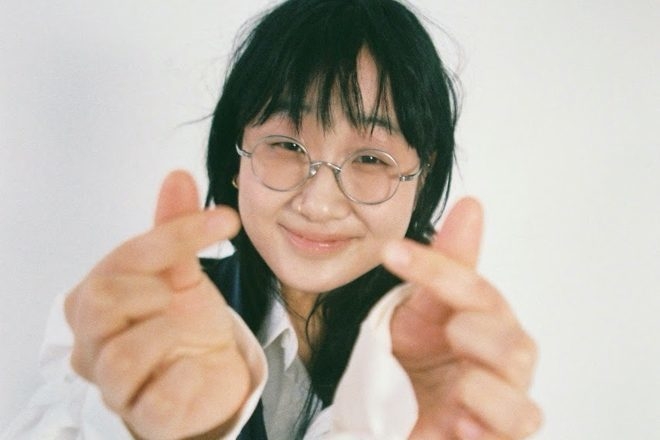 We've waited two years for Yaeji to release music, but it's finally here with the announcement of her new mixtape called 'WHAT WE DREW 우리가 그려왔던'. The announcement comes paired with a video of the first cut from the album called 'Waking Up Down'.

The 26-year-old Korean-American producer, born Kathy Lee, writes, produces, sings and DJs, and has finally blessed us with a new release that combines all her talents. The mixtape is a follow-up to 2017’s EP2 and is also her first release for prestigious London label XL Recordings after releasing two EPs on GODMODE.

Over the past two years, Yaeji has spent her time developing the project and selecting a far-ranging but quality group of guests to appear on it. The 12-track outing features Brooklyn-based rapper Nappy Nina, Tokyo DJ and producer YonYon, London producer and performance artist Shy One, Victoria Sin respectively, and more. See the tracklist below:

The mixtape announcement was coupled with the release of an animated music video for 'Waking Up Down', which is the lead single from the mixtape. Studio Yotta handled the production with illustration/creative direction from Annie Zhao as well as Yeaji's help with character creation.

The mixtape is out April 2 on XL and is accompanied by a string of tour dates across North America and Europe, where she will be debuting a brand new live show complete with dancers, choreography and stage production. Her Coachella performance, however, has already been cancelled along with the festival itself.

'WHAT WE DREW 우리가 그려왔던' is April 2 on XL. Pre-order the mixtape here.