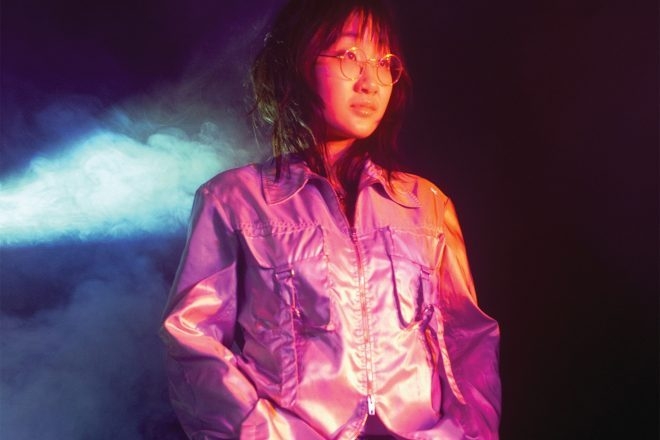 Crazy Yaeji has released a new song called ‘PAC-TIVE’ together with visual artist and Aphex Twin collaborator WEiRDCORE that offers a heavy dose of nostalgia for anyone with a couple of generations on them. In the tune, the Seoul-born and NYC-based producer and vocalist lifted sounds from the original PAC-MAN game and also features vocals from China and Japan-based creative collective DiAN.

Directed by London-based WEiRDCORE, the accompanying video was made for the iconic Japanese video game franchise as part of its new Be PAC-TIVE!! initiative which aims to revive the retro game for the modern-day, and takes place in a virtual realm which she says is inspired by her childhood memories of Korean market fronts.

“PAC-MAN is a game my parents and I can both remember playing in arcades growing up,” Yaeji said in a statement. “It connects me to my previous generation and possibly to future generations too."

Yaeji’s own animated canine companion Woofa (fka Subwoofer) stars in the video, a character we got to know last year when her What We Drew 우리가 그려왔던 mixtape rolled out. In the video, WEiRDCORE turns the 2D world we once knew into a surreal 3D universe where ghosts chase a Pac-Man / Woofa hybrid through the streets while he munches on power pellets before giving the ghosts a taste of their own medicine.