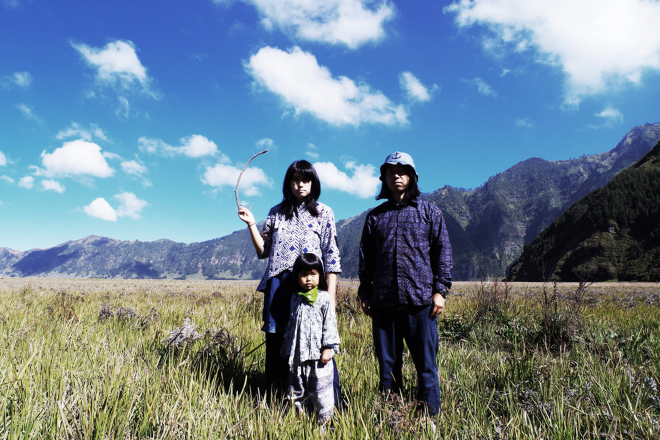 itta and Marqido make up the ambient ensemble known as TENNGER.

They are quintessentially, a traveling music family that have honed their soulfully psychedelic sound with itta behind the harmonium, vocals and toy instruments, while Marqido takes charge of an array of analogue synths.

Their son RAAI, born in 2012, was learning to produce by 2018 (at the age of six) and eventually joined the group, making them a family-run electronica band.

Fast forward to May 2021, RAAI has just put out his solo debut album ‘Beautiful Moment’ via Korean label Extra Noir.

TENGGER means “unlimited expanse of the sky” in Mongolian and ‘a huge sea’ in Hungarian — the family band’s philosophy of life is to share their music far and wide to people around the world. The music theme primarily revolves around sounds of space and nature, allowing them to create immersive spiritual experiences in real environments. 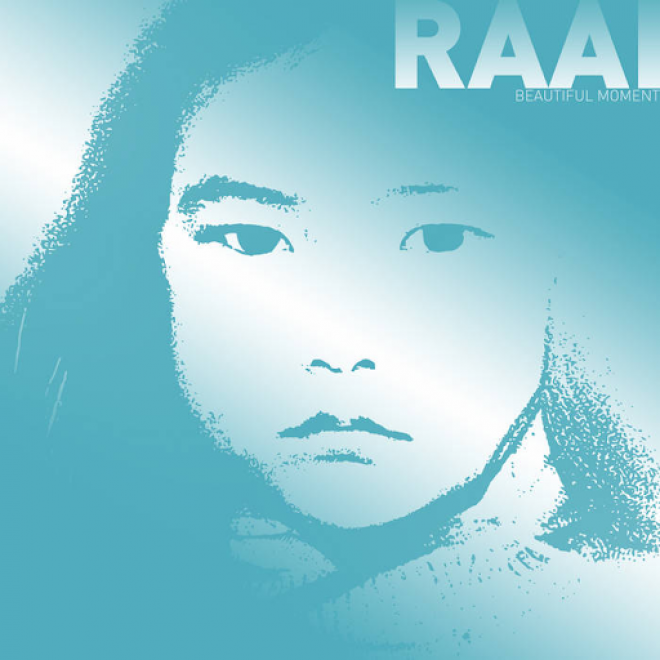 The seven-track LP contains four original songs with lyrics and melodies composed by RAAI, with a little assistance from his mom in arranging and producing the songs, while his dad designed the cover art.

According to RAAI's interview with The Korean Times, because of COVID-19, he had to be separated from her father as he was stranded in Japan following travel bans. RAAI produced the album to express their 'Beautiful Moment’, with a longing for the family to be together again.

TENGGER X RAAI is an exhibition about to launch at Seoul Community Culture Center Nakwon from May 11 to 28. It will provide workshops run by RAAI on Saturdays for making sounds using natural objects. "It's open to everyone, especially for children,” says itta, RAAI’s mother.

RAAI ‘Beautiful Moment’ is out now on Extra Noir. Have a listen below.