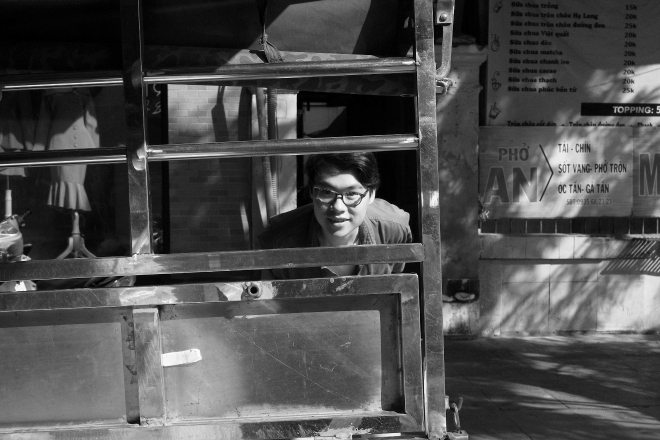 Hanoi-based DJ and producer TrinhNu (Vietnamese for “Virgin Girl”) has released the first single from his forthcoming debut EP ‘Pure Virgin’ that comes via the Hong Kong's 宀 Records.

Created during the most intense lockdown in Vietnam, the four-track EP is a manifestation of TrinhNu’s passion for producing and is a love letter to unconventional, progressive and fearlessly fun sounds of early 90s dance music.

“I want to dedicate this project to the electronic music of decade 90s - the years when its sounds were young and brave. My DJ career has helped me find the most obscure, sometimes unconventional but full of joyful, genuine sounds from the nineties that define TrinhNu today,” mentions the producer in an Instagram post.

He also references influences from Peech Boys and Björk that leave footprints of vintage sounds in the EP.

The first single ‘Tu Nay’ came out on January 6 with its rave-y sounds, euphoric M1 synth lines and classic samples that are perfect for peak time play. American producer Liquid Earth is set to release a celestial rework of the single included when the full drops on February 3.

In the meantime, check out the original version below.

Ever since dipping his toes into the party scene in 2016, TrinhNu has shown a unique taste for music and has since become a regular at Savage Hanoi — first on the dancefloor, then behind the deck.

Despite ‘Pure Virgin’ being his debut EP, the pan-Asian music circuit newcomer has been known to churn out club edits of his favourite tracks, mixing high-energy beats with mellow pads and playful melodies.

TrinhNu ‘Pure Virgin’ EP will be out on February 3, you can pre-order the entire release in digital and physical formats here.