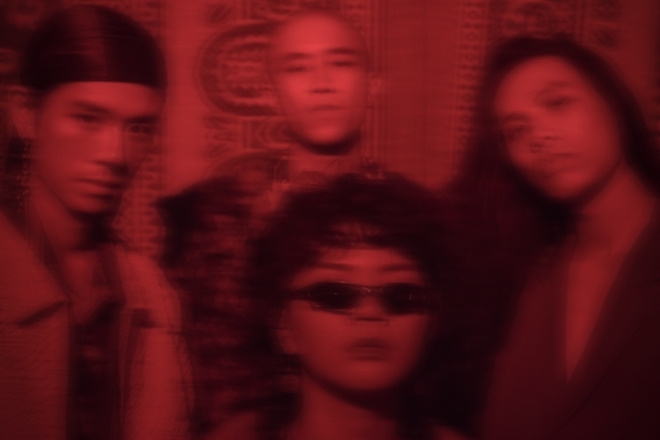 ‘Xoay’, meaning ‘spin’ in Vietnamese, is not Robin Marty’s first audio-visual production. However, it is the first joint effort of his and other individuals belonging to a community of house music dancers named House Dance Hanoi (HDH) who share the same desire to create a visual exhibition to accompany his track.

Robin Marty aka Trà Đá Connection is a French producer who has lived and worked in Vietnam for three years. One day he found himself motivated to join HDH while filming footage for a video. Having seen a side of Vietnam he didn’t know existed, it inspired him to immerse in the local influences through music and dancing. Met by chance and then linked by choice, Marty’s encounter is considered to be the representation of shared enjoyment, lifestyles and traditions. 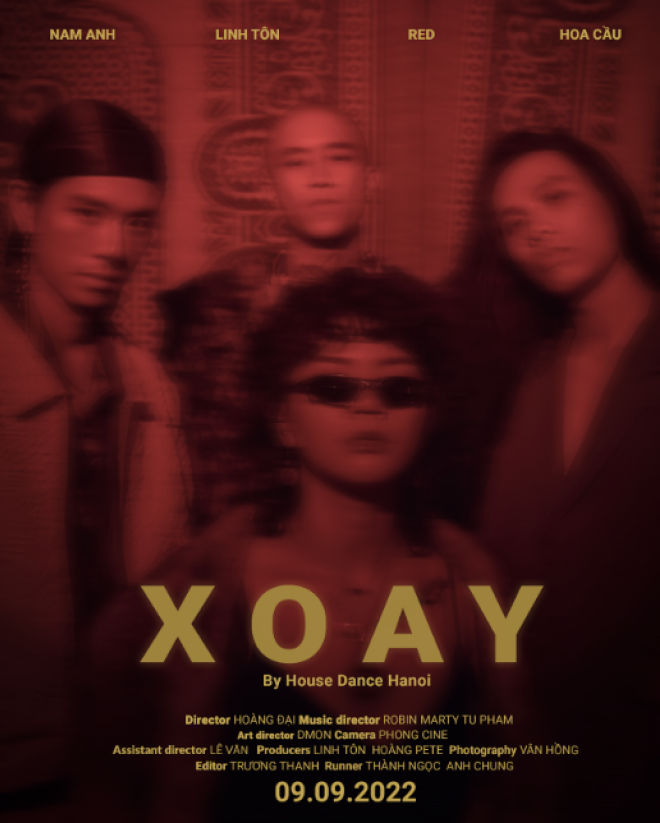 ‘Hà Nội Bị Say Cà Phê’ and ‘Pioneer Spirit’ are two of Marty’s past video productions, so he's no stranger to . Sharing the same values with his previous work, Marty continues inputting Vietnamese elements into his making as a Music Director for ‘Xoay’.

Read this next: EZ Riser collabs with dancer-choreographer Srilakshmi for new music video

Motivated by presenting Vietnamese influence into his productions, Marty decided to make a house track using the same title as the original song from Me2 (a Hanoi-based indie girl band) titled ‘Xoay’. Music is Marty’s medium to communicate with others; translating what he loves to see and feel and ultimately creating a cultural product to give back to the community of Hanoi’s house dancers. 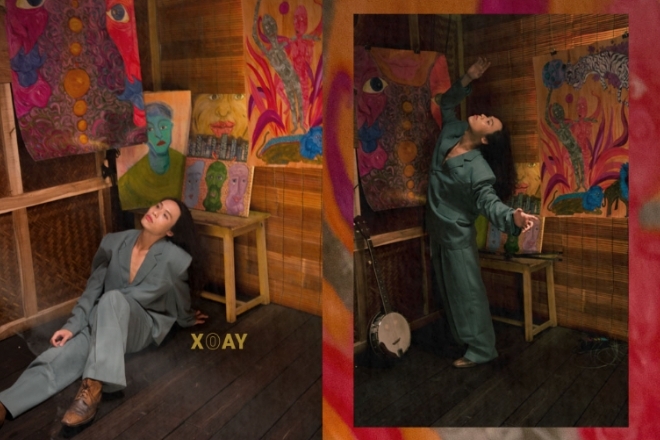 “The video is a first of its kind [...] to let our imagination run free, we were the ones inspiring ourselves and the product is different because it was truly us and no one can do us better than we can”, HDH shares about the music video, which premiered on September 9.

In addition to presenting Marty’s rendition of ‘Xoay’, the music video aims to showcase both the traditional heritage and the modern cultural influences at local Hanoian destinations along with the performers’ uniqueness of body language and dance styles.

Guided by the key visual of a circle translated into four seemingly unconnected objects (turntable, coffee mug, singing bowl, pottery wheel), different lifestyles and practices are brought together to show the rhythms of Vietnamese people and their day-to-day pursuits. The 4 dancers are the narrators and main characters, each with their own interpretation and expression, but telling the same story in the spirit of ‘Xoay’. 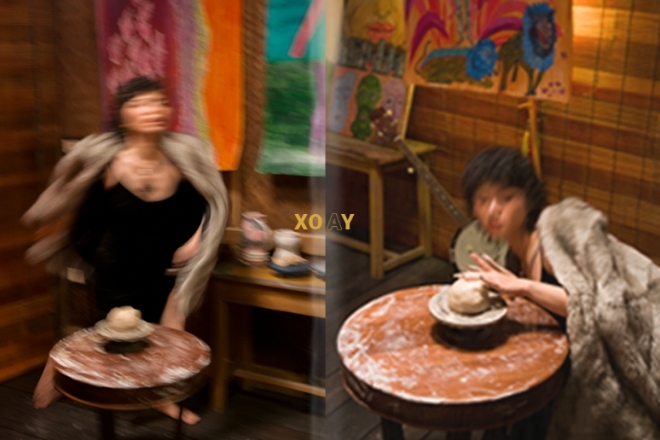 Everyone has their own interpretation towards having a sense of belonging. However, for some of Hanoi’s youngsters, it means being part of a lively collective that shares the same affection towards house music and house dance.

The final product of this collaboration is a display of a traditional yet fascinating Hanoi, along with its youthful spirit that enlivens the city. Watch the video below.