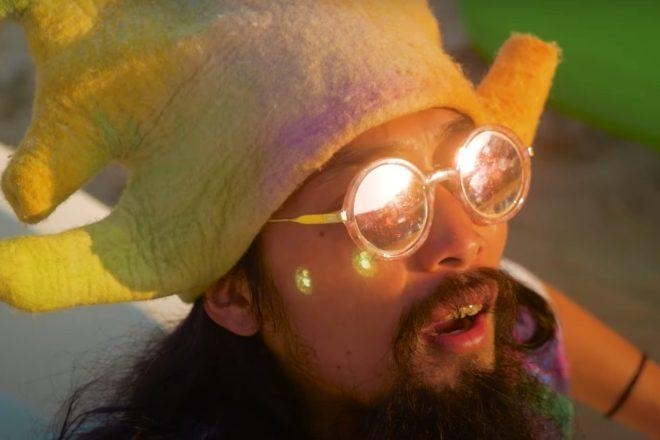 A new short film featuring a number of stars from Vietnam’s dance music scene has been released.

Featuring local DJs, performers, and promoters, Shun’s Odyssey draws on Vietnam’s vibrant clubbing community described as an “ode to the absurd encounters in life and to the potential that each of us secretly holds inside.”

Shun’s Odyssey follows the main protagonist Shun, a Japanese call centre employee working in Hanoi. Through his adventures, Shun accidentally ends up on the southern island of Phú Quốc where he joins in the annual festival.

“Shun, a Japanese employee, is settled into a boring and mundane life, without any attractive prospects. Suddenly, sleeping his way into an odyssey, he might eventually find out that his desired adventure closer than he thought,” reads the director’s description of the film.

Read this next: Vietnam: Studio Adventure - An Bang Village (Hoi An)

"The narrative and characters came out naturally, almost like a running joke from an afterparty," Studio Adventure told RA.

“The idea was to financially support the local creative scene by allocating some of the revenue from the festival to the movie project.”