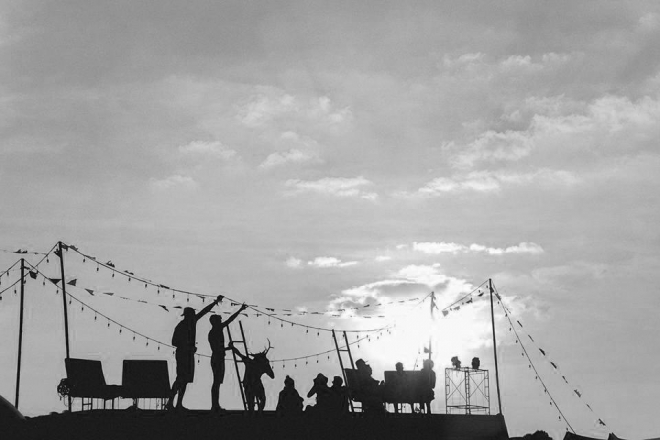 After a week of uncertainty, Wonderfruit has announced that it would reschedule its 4-day music, arts and lifestyle festival to after the initial 100-day mourning period out of respect for the Royal Family and the people of the Kingdom of Thailand as they mourn His Majesty King Bhumibol Adulyadej.

The festival was originally set to run December 15-18 at The Fields at Siam Country Club, just outside of Pattaya.

A statement on the website reads: "Given the current and ongoing situation here in Thailand, as we face the passing of His Majesty King Bhumibol Adulyadej, we announce the postponement of Wonderfruit. Taking into account the sentiment of the country and the guidelines set by the government of Thailand, we will observe a 100-day grieving period, so we are able to pay our proper respects, in unity with the Thai people. We deeply regret any inconveniences this causes to Wonderers and we’re offering refunds to ticket-holders who are now unable to join us."

For those who require a refund, information is available here.

Organizers have also said that the majority of their programming will remain intact and there will still be more additions. Real-time updates will available at the link above.

Earlier this week, Mystic Valley Festival in Thailand also announced that it would postpone its upcoming three-day festival with 50+ artists. The new date will be early February 2017.

While clubs in the capital have begun reopening, only entertainment behind closed doors is recommended. Large concerts and outdoor celebrations have almost all been cancelled or rescheduled as the country of almost 70 million grieves.