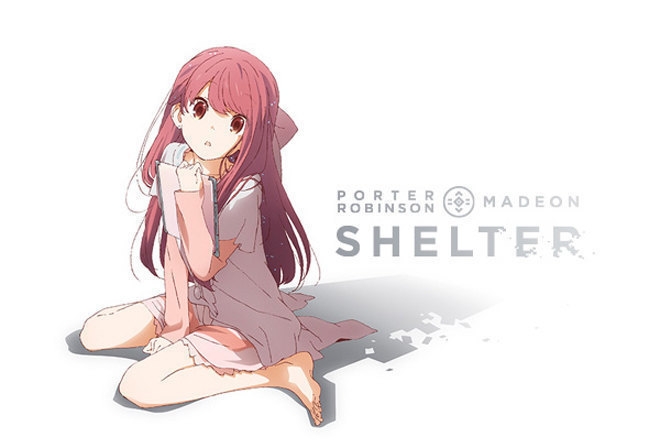 Porter Robinson has just shared an impressive video called 'Shelter', a short film that was done in collaboration with leading Japanese animation studio A-1 Pictures with support from Crunchyroll (think Final Fantasy XV).

Robinson not only soundtracked the video but he also wrote and executive produced the 6-minute clip while Toshifumi Akai sat in the director’s seat.

Robinson, a self-proclaimed Japanophile and an avid fan of the genre, said in a post on Facebook that the day the video was released was one of the most important days of his life.

He continues: “Shelter the animation' tells the story of a girl living alone for all eternity in a simulation built by her father to save her from the end of the world.”

The website for 'Shelter the Animation' says of the storyline: "Rin, a 17-year-old girl, lives inside a futuristic simulator in infinite, beautiful loneliness. Each day, she awakens in virtual reality to create a world for herself, yet in real life, Rin's comatose body floats through the universe, forever trapped inside a virtual simulation she will never wake up from..."

The visually stunning and beautifully animated world that Robinson created is a perfect accompaniment to the track he created with French producer Madeon with its uplifting melodies and silky vocals.

Even if you aren’t a fan of the genre, you will be for the next 6 minutes.

Watch the video in full below.

The cinematic artwork is also stunning. 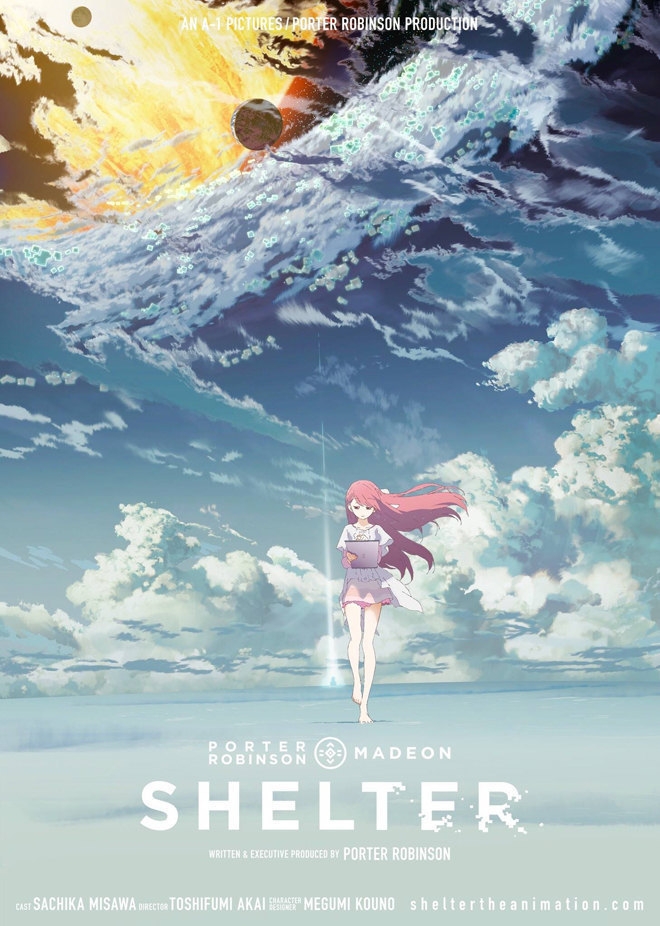