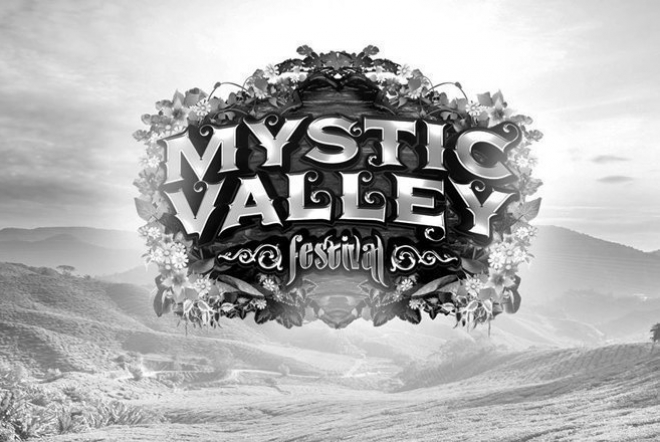 With Thailand currently mourning His Majesty King Bhumibol Adulyadej, a number of events have been cancelled out of respect for the Royal Family and the people of the Kingdom of Thailand.

Several clubs have reopened this week but yesterday Mystic Valley Festival announced that it would postpone the festival. The event was to run from November 11 to 13 in Khao Yai and had already secured over 50 international acts like DVBBS, Sander Van Doorn, Aly & Fila, Knife Party, Bassjackers, The Magician, Monika Kruse, Alex Metric, Grandtheft and Till Von Sein.

While entertainment behind closed doors has been given the green light and outdoor fairs and ceremonies being allowed to go ahead as a scheduled but without music, concerts and outdoor music celebrations are not currently permitted.

No specific timeframe has been given but organizers have said they are working with stakeholders and government authorities to find an appropriate date, at which point people who have already bought tickets will have the option of being refunded.

Organizers have also said they are doing their best to work with all the 50+ acts and secure them for another date.