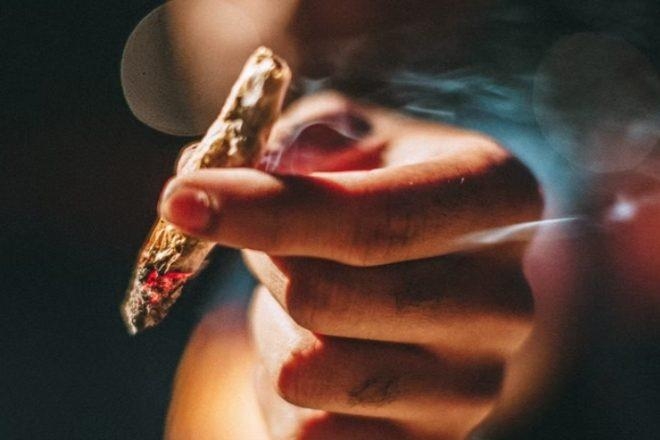 A museum about all things marijuana is set to open in New York, according to new reports.

The Real Deal reports that former Las Vegas club owner Robert Frey has just signed a 10-year lease at 427 Broadway by Howard Street in Soho. He allegedly wants to turn the 30,000-square-foot space into a weed museum.

Dubbed ‘House of Cannabis’, the museum will not contain or sell any cannabis itself but is instead centred around artwork and artefacts that are relevant in the world of cannabis.

Read this next: World’s first ecstasy ‘shop’ set to trial in the Netherlands

According to Time Out, the museum will have three floors of immersive gallery space with changing exhibitions chronicling the evolution of marijuana. It will also include high-tech design features including LED light shows, potential 4D features, and more.

The upper level will serve as an event location for lectures on cannabis initiatives, particularly around social justice and history.

"We have so many citizens that don’t belong in jail [because of marijuana], we'd love to tell their story," Frey said to The Real Deal.

"We don't want to be in competition. We want to really help all the dispensaries, whether they want to use us to launch brands or however they see that we can help their programs."

Read this next: The 20 best songs about LSD

Weed is now legal in New York City as adults 21 and older can possess up to three ounces of cannabis for personal consumption.

It is illegal for employers to test employees and applicants for cannabis use or to discriminate against those who use cannabis outside of work hours as of October 2021.

There is currently a ‘Hash Museum’ in both Amsterdam and Barcelona, both of which are dedicated to cannabis.

No dates or plan has been rolled out for The House of Cannabis in New York yet. Read the full report by The Real Deal here.