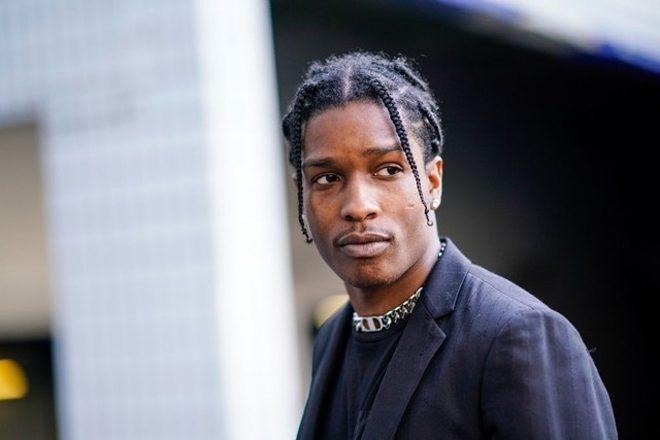 A$AP Rocky has been charged with two counts of assault with a firearm including an alleged non-fatal shooting at fellow A$AP mob member, A$AP Relli.

The alleged shooting is said to have happened on November 6, 2021, in Hollywood with the Los Angeles County District Attorney George Gascón announcing the two charges of assault with a semiautomatic firearm yesterday.

“Discharging a gun in a public place is a serious offense that could have ended with tragic consequences not only for the person targeted but also for innocent bystanders visiting Hollywood,” Gascón said in a statement according to Pitchfork.

“My office conducted a thorough review of the evidence in this case and determined that the addition of a special firearm allegation was warranted.”

Rocky, real name Rakim Athelaston Mayers, was arrested in connection with the shooting at Los Angeles International Airport in April on his way back from a vacation with his girlfriend Rihanna.

Last week, A$AP Relli came forward claiming to be the victim of the shooting with his attorney explaining that he had received “multiple death threats and irreparable harm to his career in the entertainment industry as a result of this incident.”

Relli - who has been friends with Mayers since high school - claims that Rocky aimed to shoot at him three to four times.

Alan Jackson, Rocky's lawyer, acknowledged that his client had been detained but declined to speak further. Shortly after his arrest, he was released on $550,000 (£421,000) bail.

In August 2019, the artist received a two-year suspended sentence for his participation in a scuffle in Stockholm.

After an argument, the rapper and two members of his entourage were found guilty of kicking and assaulting a 19-year-old male. They claimed they acted in self-defense, but the judge rejected this argument.