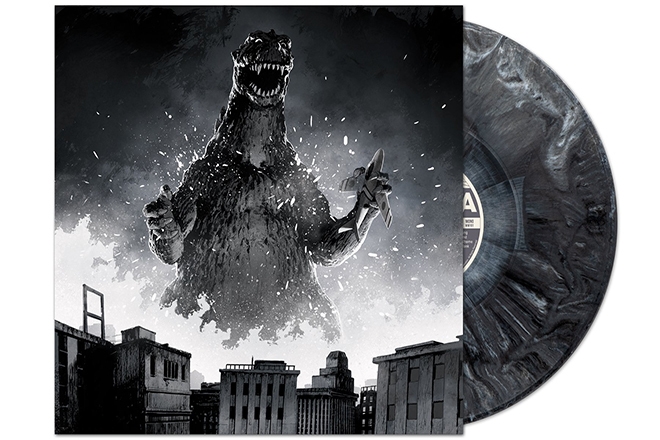 New Orleans-based Waxwork Records honors the classic Shōwa era by dropping a 15-LP collector’s box set of Godzilla soundtracks in March. At US$450, the price for GODZILLA: The Showa Era Soundtracks, 1954-1975 is quite steep, but for many aficionados this is a once-in-a-lifetime chance to have all the vinyl soundtracks in one collection.

In 1954, the mutated monster from the sea first attacked Japan and wove itself into the fabric of modern movies. In the beginning, Godzilla was the antagonist and the people were the heroes. Over the years, though, Godzilla ended up wrestling and fighting many monsters and became the hero of many of the sequels.

Godzilla was historic in many ways. The first movie by Ishirō Honda pioneered suitmation, where an actor was wearing a rubber suit and filmed crushing miniature villages. Also, the Godzilla movies have been recognized as the longest-running movie franchise in the history of movies.

GODZILLA: The Showa Era Soundtracks, 1954-1975 is out in March on Waxwork Records. Preorder it here. 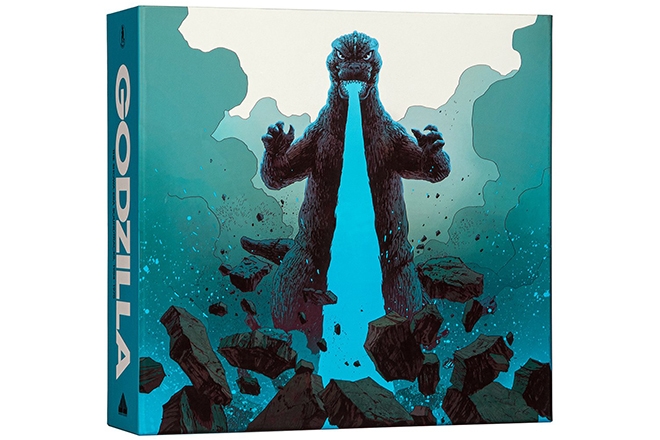 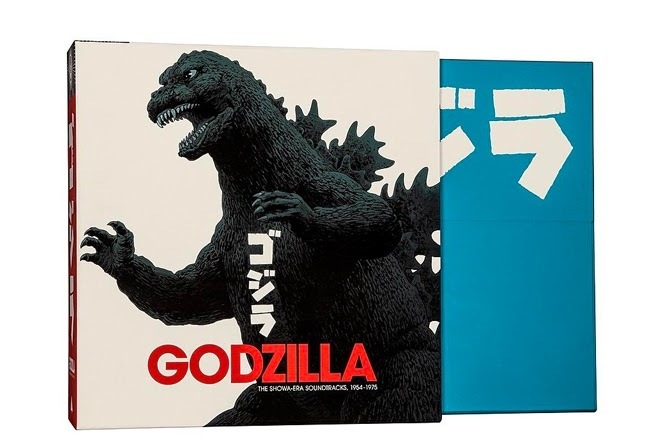