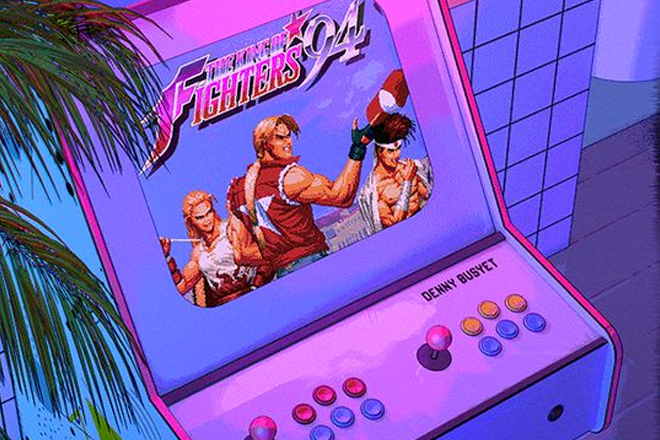 Back in 2018 when Yuzo Koshiro and Motohiro Kawashima, Japanese video game composers and techno producers, played a one-hour set just with the Streets Of Rage soundtrack at the Red Bull Music Festival Stream, I realized how video game music took shape. It breathed life into the virtual gaming world and the other way around and showed me how music and video games blend perfectly like peanut butter and jelly. Video game music itself at one point was so unique as a genre that only electronic bleeps and bloops would match the technology of the game, but much has changed over the years.

For 40 years, video game music has been essential to the existence of popular culture and even accumulated billions of listeners, gamers or not. Hence, Cambridge University gathered the top industry professionals, composers, designers, and scholars to provide a ‘comprehensive, up-to-date survey of video game music.’ The Cambridge Companion to Video Game Music will be online this March, and a print edition will follow after.

Aiming to ‘assess the sonic contributions games have made in popular culture,’ the book analyzes video games from Super Mario Galaxy to The Last of Us to the Katamari and Tales’ series. The goal is to amalgamate existing knowledge and present tools for readers to engage with the music in new ways. Topics like chiptune music, compositional process, localization, history, and in-game concerts are all included in the book. In addition to the primary topics, the book also touches on fields like psychology, musical analysis, business strategy, and critical theory.

Edited by Tim Summers, who also wrote Understanding Video Game Music, and Melanie Fritsch, a professor in University Düsseldorf for Media and Cultural Studies with a focus on Game Studies, the book strives to be a formal study rather than anecdotal essays on track inceptions or game compositions.

Ready to dive into the world of Caelondia, the imaginary city from the video game Bastion? Pre-order a copy of the book here.