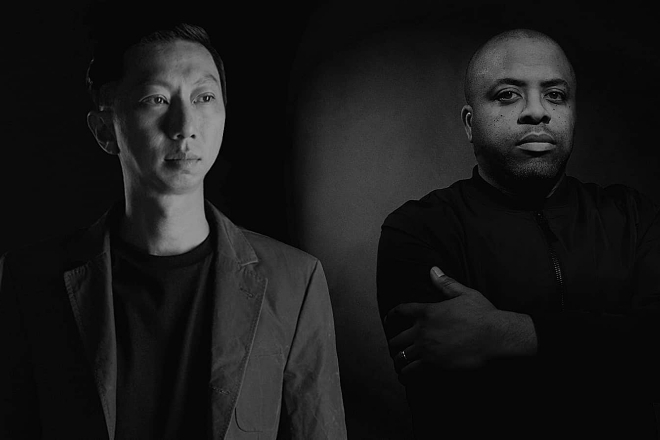 The year is 2002 and British jungle pioneer Stephen Carr, known to drum 'n' bass heads across the world as Digital, was on tour trying to get back from New Zealand to the UK when a delayed flight turned into a long layover in Singapore. When the Function Records head was told to meet up with local DJ and producer Jonathan Kiat to kill time, neither of them realised that it would prove to be, to paraphrase Casablanca, the beginning of a beautiful friendship.

“He hit me up and we went for seafood dinner,” Kiat remembers. When I ask whether they had chili crab (virtually a Singaporean institution), he answers, “drunken prawns and, yes, crab.” The meeting was to prove especially impactful for the young Singaporean producer who only had one release under his belt at the time (he would go on to sign tunes to Function, Metalheadz and Dispatch, to name but a few), “That was when [Digital] encouraged me to make more music. He also became my source of dubplates and promos because he was running a distribution company as well as his label.”

Though their relationship soon moved “beyond just music,” as Kiat shares with Mixmag Asia (“we’re like family – I’ve met his family, he’s met mine”), the unlikely pair have finally come full circle with their first fully-formed collaboration after a handful of singles over the years: Nightingale EP.

Both a celebration of a decades-long friendship and a multidisciplinary vehicle for two shape-shifting artists, Nightingale is the latest release from Defrostatica, a German imprint building a formidable catalogue of leftfield bass records that span juke, jungle and beyond. 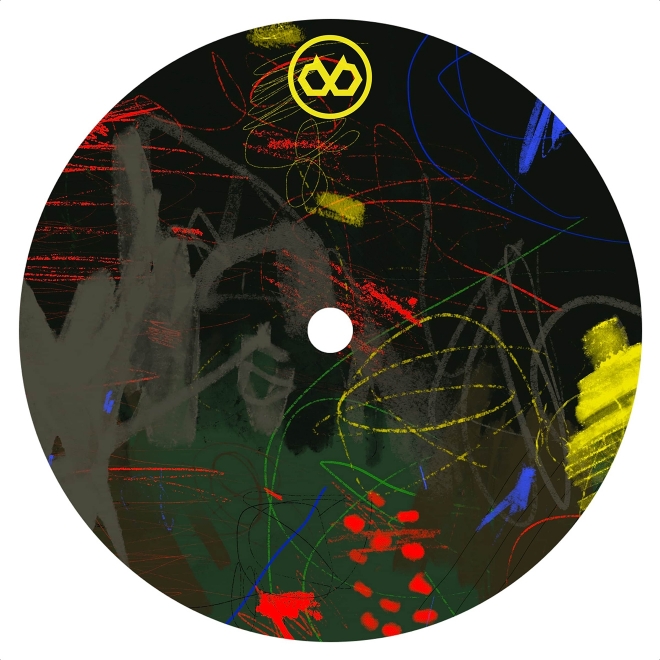 The four-track EP opens with two collaborations by Kiat & Digital (‘Nightingale’ and ‘Slugstep’), before continuing with a Kiat original (‘More Than One’) which is then remixed by Digital to close.

An elemental half-time exploration, ‘Nightingale’ is underpinned by a hypnotic chant looping in ostinato for most of the track while rumbling bass evoking thunder and ambient samples of birds (nightingales, presumably) create an immersive, organic soundscape. “The original tune started in Chiang Mai,” explains Kiat. “I think that was also the time I started exploring meditation and looking deeper into the idea of consciousness and what it means to have the human experience. When I got back, [Digital] sent me the parts we worked on as it literally flowed into the current arrangement without much change.” 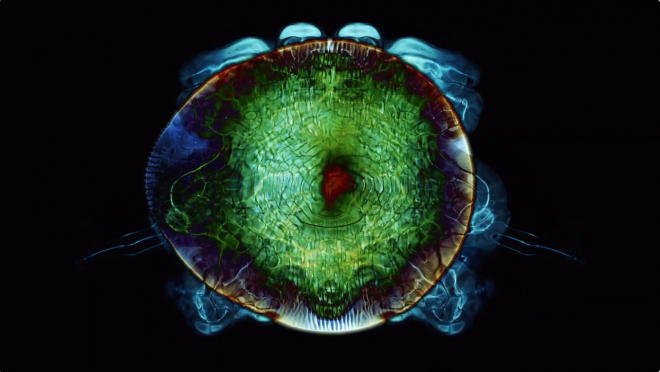 The title track is accompanied by a music video (‘Nightingale – The Binaural Edit’) that makes further use of the artists’ repertoire of skills: Kiat, also a visual artist, animated and edited the music video (with additional footage and editing provided by Heider Ismail and Natalie Soh respectively) in addition to creating the artwork for the release; Digital engineered the binaural design – which he incidentally submitted as the final project for his Master’s degree in Audio Production at The University of Westminster, completed last year.

The ‘Binaural Edit’ is a transfixing journey that moves from foreboding scenes in a forest to glitched-out, psychedelic animations that call to mind the vocal sample from the late Timothy Leary (infamous American psychologist and proponent of psychedelic drugs) featured in the breakdown of ‘Nightingale’ that says, “We will be guided by the supreme mind of the universe but we can never do this until we believe we can receive direct from the source of all life.”

After ‘Nightingale’ comes ‘Slugstep’, an elegant and stripped back stepper at 172BPM that slowly builds in intensity with distorted guitar and sub-bass reverberating in a dark and minimal dub chamber. The EP continues with the epic ‘More Than One’ by Kiat, followed by its Digital remix. ‘More Than One’ features Singaporean singer Weish on vocals and Bangkok-based Māori musician, Isaac Aesili providing the horn section – both are frequent collaborators that have also released on Kiat’s label, Syndicate.

Though they worked on Nightingale together as Kiat and Digital, the reality is that to each other, on most days, they are simply Jon and Steve. When communicating with the duo on Whatsapp with questions about the EP, the conversation couldn’t help veering towards food several times (clearly a shared passion between them besides music): after Kiat jokingly asked, “What is Steve’s favourite food in Singapore?” Digital rather seriously came back with, “I like a lot of food in Singapore including dim sum and the old school BBQ pork spot… I’ll never forget the laksa though. Jon knows the name of the places I’m talking about.” From a lifelong dedication to jungle and drum 'n' bass to an appreciation of Singaporean street food, it’s good to know these two producers — and friends — have their priorities straight.

Nightingale was released on April 16, 2021 via Defrostatica Records. Purchase it here.