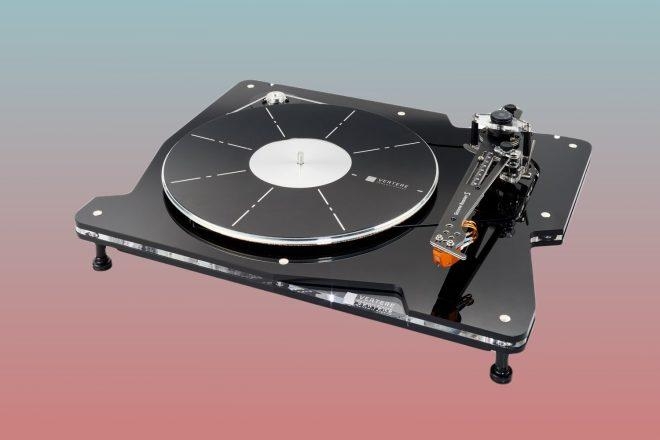 Audio technology company Vertere has announced a new model of its popular DG-1 turntable is due for release this September, the DG-1S Dynamic Groove.

The new model improves on the three-year-old product with added features and new mechanics. DG-1S is set to be released in September priced at £3,550 on HiFi Corner.

“Our award-winning DG-1 just got better. The new DG-1S delivers higher resolution replay, greater dynamic contrasts, improved stereo separation with greater precision while at the same time keeping the musicality the DG-1 is known for,” reads the product’s description.

Read this next: Brian Eno has created a limited run of colour changing LED turntables

Read this next: Prototype from Yamaha's Design Lab turns your smartphone into a record player

On top of those improvements, Vertere also adds new motor drive software making for the “absolute lowest noise and vibration”.

The DG-1S Dynamic Groove model is due to be released in September, priced at £3,550. Find out more about it here.