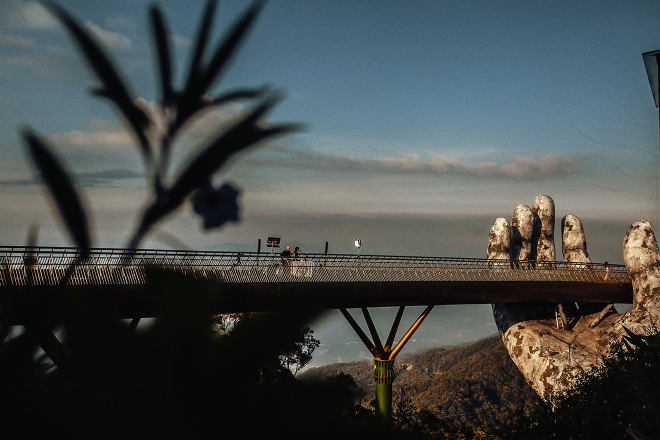 Welcome back to United We Stream Asia. Things have been a little bit quiet over in streamland but there are several slices of electronic music from the Far East heading your way.

On October 3, in honour of German reunification day, United We Stream Asia in partnership with the Goethe Institut and the German Embassy in Kuala Lumpur will broadcast from Joloko with Uzairsawal, Yugo T, Stuffa. See the programme below. 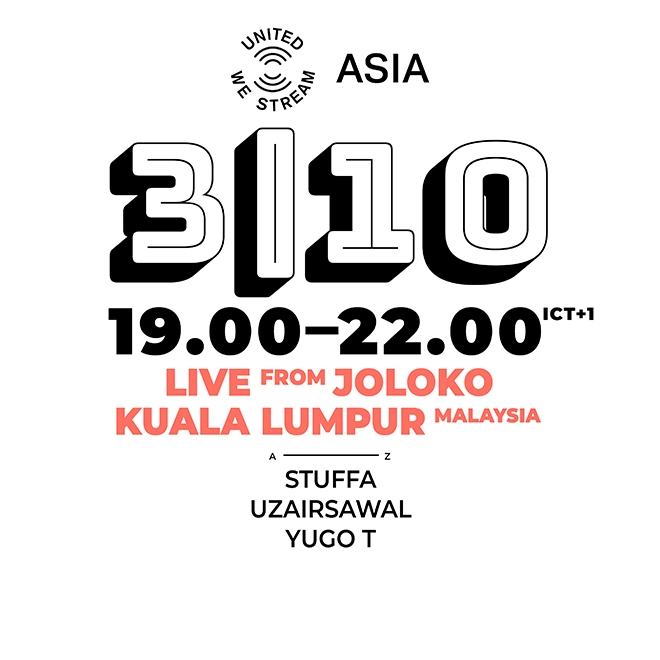 On October 8 is when things get interesting and mark a new direction for the initiative. A very special stream will take place in Da Nang, Vietnam for the first time, broadcasting from the iconic Golden Bridge of Ba Na Hills. The stream is in cooperation with Sunworld, 9 Block and Haustek Agency with live performances by Tiny Giant, Ly Trang and Pinki.

As many parts of Asia roar back to life, United We Stream Asia will be focusing more on special streams outside of clubs. All donations generated from the streams will go directly to the country where the stream originated to support club culture in that region.

United We Stream Asia just finished its first round of collections and raised a total of $10,360 to #saveclubcultureasia. It might sound like a good sum, but more is needed in a region where government support has been non-existent and clubs, venues and DJs are struggling to survive the pandemic.

All funds raised go into a fund set up on GoGetFunding and will eventually be returned to the music community in Asia. For an understanding of how the funds raised are being divided, check here.