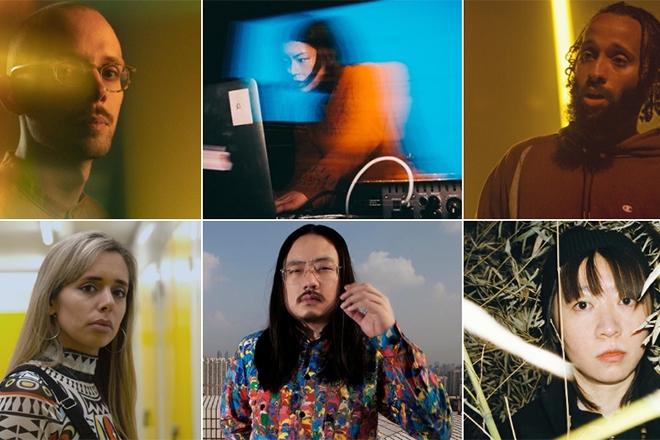 As Covid has closed off many avenues of international travel and collaboration, it’s also created ground for innovative new approaches to bridging physical and cultural gaps. One such experiment is Distant Dialogues, a collaboration between web radio platform Worldwide FM, Beijing-based indie label Merrie Records, the British Council, and Chinese development project Xintiandi. Together, these four very different organisations have endeavored to facilitate a remote artists’ residency connecting likeminded musicians in the UK and China to “create and explore human connections between musicians and audiences in very distant physical spaces.”

The project was announced just over a month ago, and the three Chinese artists involved have put out individual open calls to crowdsource participation despite the pandemic. Shanghai producer Gooooose has announced a project entitled 'Dance' for which he seeks any fragment of sound or image that makes the sender think of dancing. This is a continuation of the artist’s long preoccupation with approaching dance music from oblique angles, evident in his recent collaboration with Japan’s DJ Scotch Egg to the conceptually dense output of his band Duck Fight Goose. Beijing multi-instrumentalist GogoJ is on the more experimental end of the selected range of artists, and for her Distant Dialogues project entreaties would-be contributors to “please submit a video of a subject keeping a fixed gaze on self-chosen object for between 20-30 seconds,” a demand in line with the highly conceptual Maybe Noise label that she helps to operate.

Wuhan-based IDM producer Shii, the third Chinese artist featured in Distant Dialogues, is seeking photographs of flowers for a project called “Seeing Flowers,” which she describes as “a song interacting with British audiences and a 3D animation derived from music and pictures.”

On the UK side of the collaboration are Wonky Logic from Leeds, Kayla Painter from Bristol, and Hector Plimmer from London, who’ve asked Chinese audiences to contribute “sounds, recordings, and other media to inspire and inhabit their compositions, touching on themes of joy, vulnerability, and geography.” The end result of Distant Dialogues will be a compilation of original tracks from each participating artist, and — its organizers hope — a sustainable model for navigating the limitations on cultural exchange that have been imposed on artists and listeners alike during the pandemic. 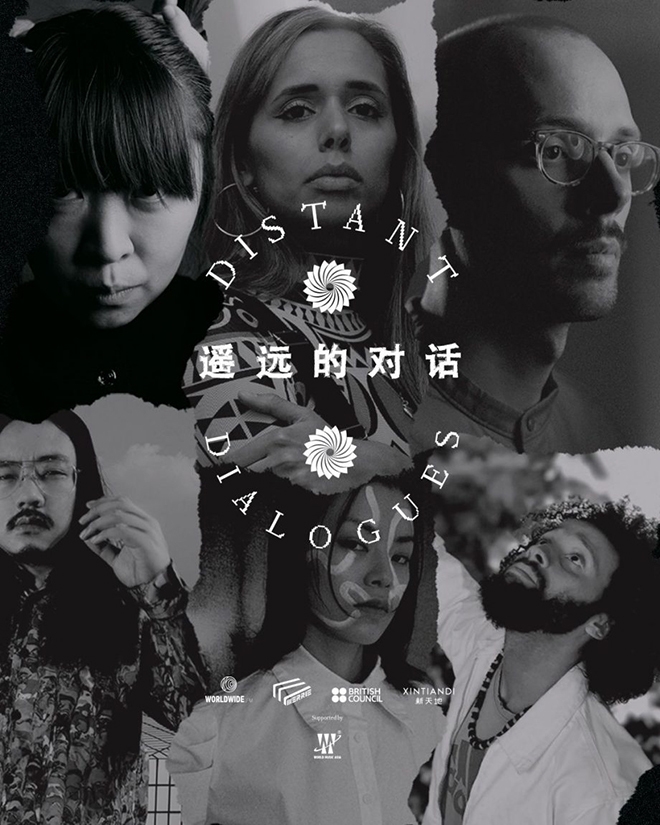