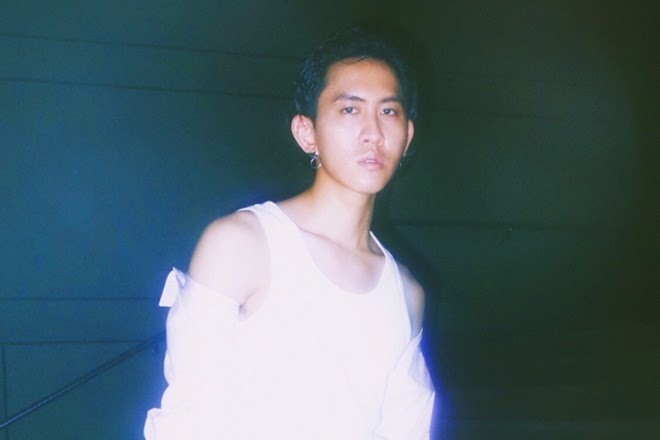 After four quiet years, suddenly Tsunano is back with a couple of strong new releases. Two months ago he dropped ‘Doors’ with Azar, and now he’s following that up with his latest called ‘Educational’ on Universal France. According to Universal’s press release, “the song is about how a romance can teach us a lot about ourselves and about love”.

The song starts with a retro Fender Rhodes keyboard sound followed by a sultry spoken vocal and atmospheric Hong Kong street sounds before the beat drops in — a groovy vibe bridging hip house, r’n’b and some vibey versions of acid jazz. “You’re the answer to a million questions” is like a recurring mantra in the English-sung vocals. Interestingly, there’s a Chinese version as well, and Tsunano succeeds in keeping the buttery flow in both languages despite the different rhythms. 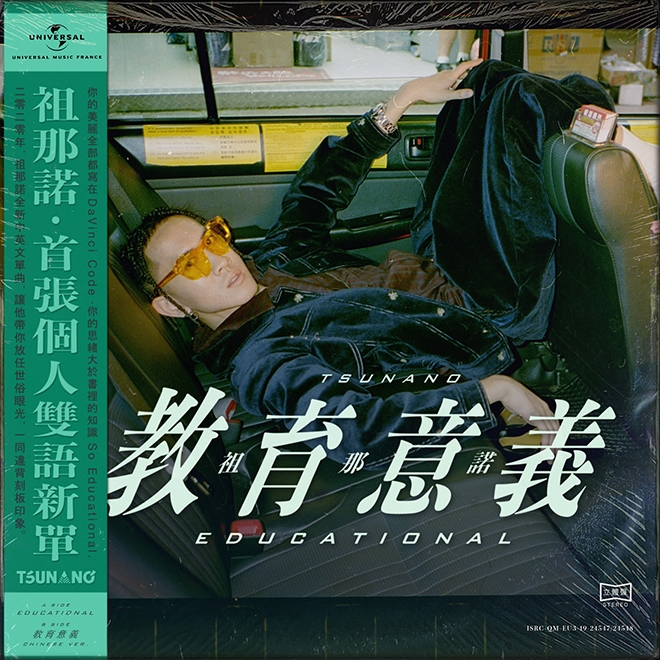 The music video is worth highlighting for its grainy frames of Hong Kong streets, which look like they could have been shot on an old Super 16 camera. We see neon lights swinging with the beat, colors flowing in and out of focus, and otherwise mundane scenes like minicabs and public housing turned romantic and seductive, like a Wong Kar-Wai film.

Whether with Barong family, Tomorrowland, or Universal Music France, Tsunano has been intimately involved in the electronic music scene since he was 17, and has earned his popularity throughout Asia with his artistic sense through music, fashion and design. No matter what he does, this all-around creative artist is always worth keeping an eye on.