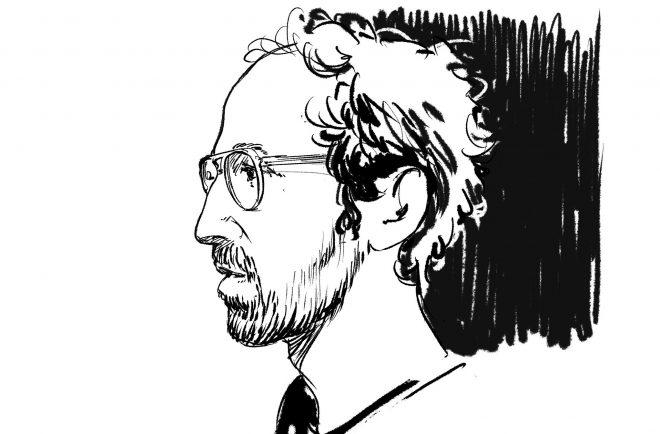 Thomas Bangalter is back in his solo era.

The French producer, known primarily for being one half of Daft Punk, has announced his first full-length record since the duo split in 2021.

The album titled ‘Mythologies’ was originally made for the ballet of the same name choreographed by Angelin Preljocaj and premiered at the Orchestre National Bordeaux Aquitaine.

Read this next: Daft Punk share rare, unmasked video of ‘Rollin’ & Scratchin’’ from 1997

Set for release April 7, Bangalter began working on ‘Mythologies’ in autumn of 2019 after being invited by Preljocaj to create a score for the house’s resident orchestra.

Bangalter has said to have “reinvented” the ballet’s composition, creating a collection of music that he was reportedly “itching” to write.

The album includes 23 tracks which “embrace the history of orchestral ballet music” and was originally performed alongside ten dancers.

Read this next: Why did Daft Punk split up? Mixmag examines the clues

The announcement states that over the last thirty years Bangalter has "explored the world of technology" with electronic music and sees him now exploring “humankind” in this album with him quoting ancient and modern myths.

As part of the of the upcoming album a newly released illustration of a non-helmeted Bangalter is out to mark this solo project. See the illustrated created by Stephane Manel (above).

Last summer the ballet was open to the public with Bangalter spotted at the play in a standing ovation with the show’s cast and crew.

The ballet’s official description as translated by Mixmag reads that Preljocaj says it “isn’t dance” but instead “stigmatises our rituals, reveals the incongruity of our postures whether they are social, religious or pagan”.

Pre-order Thomas Bangalter’s ‘Mythologies’ here and check out the tracklist below.