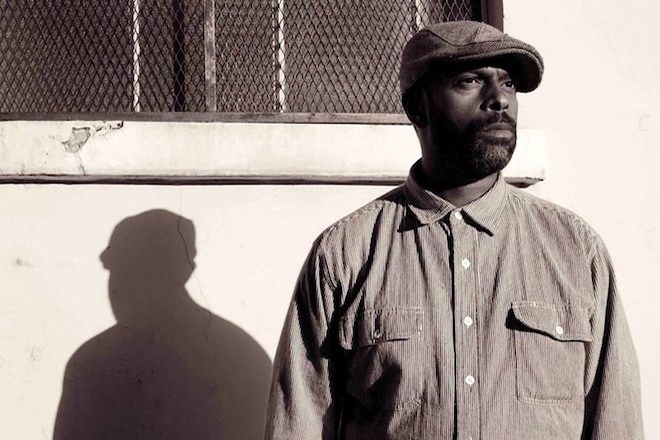 Theo Parrish has connected with based vocalist Maurissa Rose to craft 'This is For You'. This two-track 12" will be released in mid-November on Parrish's label Sound Signature. This early debut is apparently one of the tracks to be featured on Parrish's upcoming release titled 'wuddaji', which will be his first full-length album since 2014 when he released 'American Intelligence'.

The a-side features the full vocal version, with an instrumental cut on the flip side. Give them a sample listen below:

Sound Signature was established by Theo Parrish in 1997, before emerging as another essential label from Detroit. With Motor City collaborators Marcellus Pittman, Omar S and Jay Daniel, the label has been celebrated for an off-kilter approach to detail oriented, idiosyncratic house music.

This latest release with 'This is For You' fits the bill nicely.