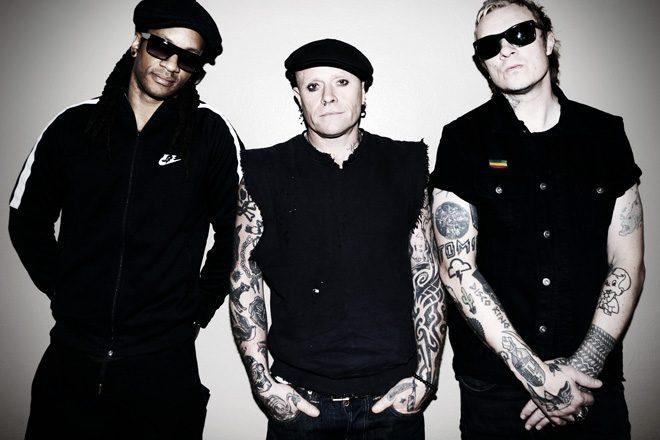 The Prodigy have played their first live show since the 2019 death of frontman Keith Flint.

The remaining members, Liam Howlett and Maxim performed their first gig of their UK tour in Sheffield last week in tribute to Flint.

Since the frontman’s death, The Prodigy announced they would go on tour for the 25th anniversary of their legendary album ‘Fat Of The Land’.

Read this next: Uncontrollable energy: 25 years on, ‘The Fat Of The Land’ is still a life-changing album

The tour - which they previously said is “for Flinty” - began at the O2 Academy in Sheffield last Friday and Saturday and will run throughout the country this month.

“It’s been a long time fucking coming,” Liam Howlett told the crowd ahead of performing the opening track ‘Breathe’ according to Music-News.COM.

While performing their iconic track ‘Firestarter’, The Prodigy paid tribute to Flint by shining a green laser of the frontman on stage that danced along to the music.

The band also played classics including ‘Omen’, ‘Voodoo People’, ‘Smack My Bitch Up’, ‘Take Me To The Hospital’ and ‘Invaders Must Die’.

Ending with a four-song encore, their last song was an instrumental version of ‘Out Of Space’.

Read this next: The Prodigy pay tribute to Keith Flint on third anniversary of his death

Since their first performance they have Tweeted the following: “Sheffield We wanna thank every one of u that came out and supported us , this ment so much to us , the whole place blew the fuk up and it was a night we will never forget , Thankyou for the continued luv and support , we luv all muthafukkas."

“Now let’s Fukin do it again!”

Check out images and videos from the show below. 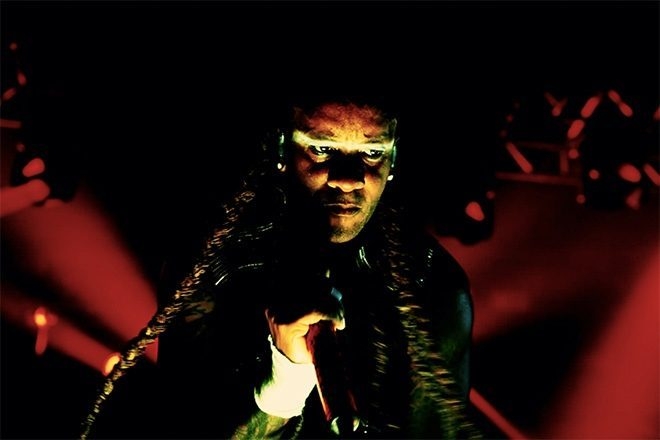 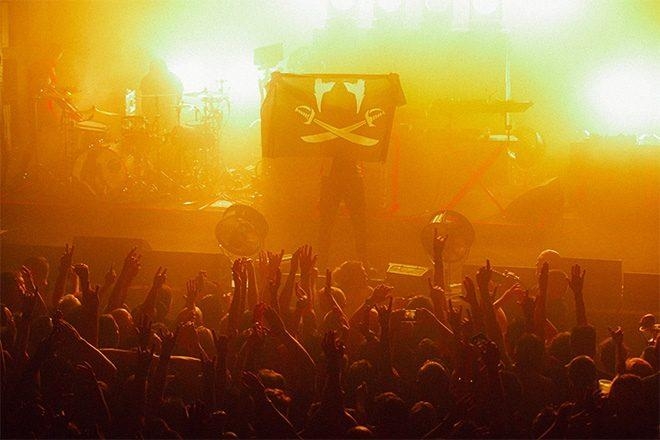 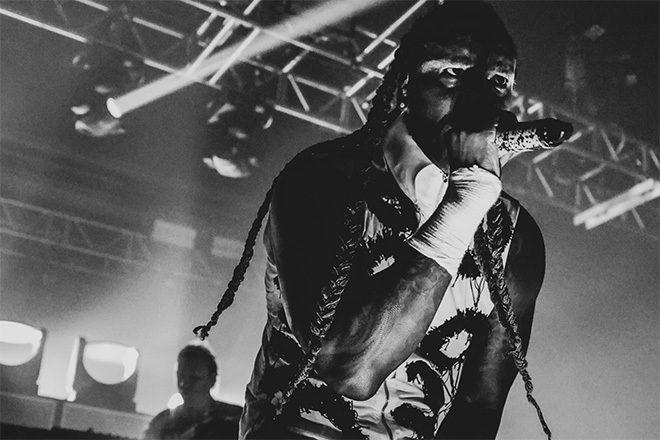 Check out the rest of The Prodigy's UK tour below and grab tickets here.